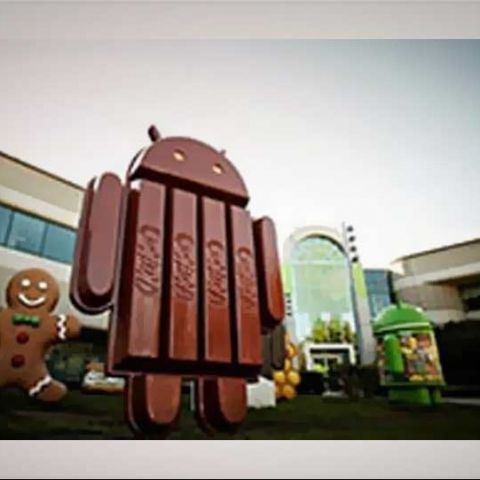 Sony will soon roll out Android 4.3 firmware update to its Xperia M smartphone. According to reports, the update will be initially available in France where the local SFR carrier has approved the ROM. Vodafone Australia has also reportedly been testing the update on the Xperia M.

According to changelog posted by SFR, the firmware update will bring a slew of new and improved features, including faster user interface, Xperia Themes, improved bookmark manager and updated multimedia apps such as Album, Movies and Walkman. Sony hasn't officially announced Android 4.3 update for the Xperia M yet. Moreover, there's no word on KitKat update for the smartphone.

Interestingly, Sony is soon going to launch a successor to the Xperia M, dubbed as the Xperia M2. The upcoming Sony smartphone features a 4.8-inch qHD display, Qualcomm napdragon 400 SoC, 1GB of RAM, 8MP camera with Sony's Exmor RS sensor, and connectivity options such as 3G with HSPA, GPS with GLONASS, NFC, Wi-Fi with DLNA, Bluetooth 4.0 and FM radio.