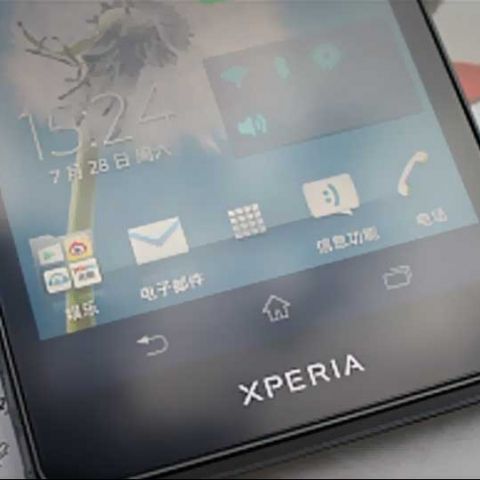 We have been hearing about the Sony Xperia GX a.k.a LT29i Hayabusa for quite some time now. Speculations are rife the device will finally see the light of day later this year. Meanwhile, more images of the LT29i Hayabusa have surfaced on the web, revealing what to expect from the much-anticipated device.

Taiwanese website ePrice, which recently leaked images of the Sony LT26i Xperia J, claims to have some hands on with an engineering prototype of the phone, and has shared images of it online.

The Sony Hayabusa is supposed to be 8.6 mm thick and weigh just 127 grams. The phone is rumoured to have a 4.55-inch HD 720 x 1280 display, 1GB of RAM, a dual-core 1.5GHz processor, Adreno 225 GPU, and a 13MP rear camera with LED flash, apart from NFC connectivity. The device runs on an customised version of Android 4.0.4 Ice Cream Sandwich. The Hayabusa also has an illuminated XPERIA logo under the screen, which also pulses to the music rhythm. The phone has a 1,700mAh battery along with a microSD card slot.

It's still unknown when exactly the Sony Xperia LT29i Hayabusa will launch. The Xperia GX (the Japanese version of the phone) is rumoured to launch on August 9, while the Hayabusa may be launched in October.

Meanwhile, check out more pictures and videos of the upcoming handset and samples from the phone's camera at the source link below: