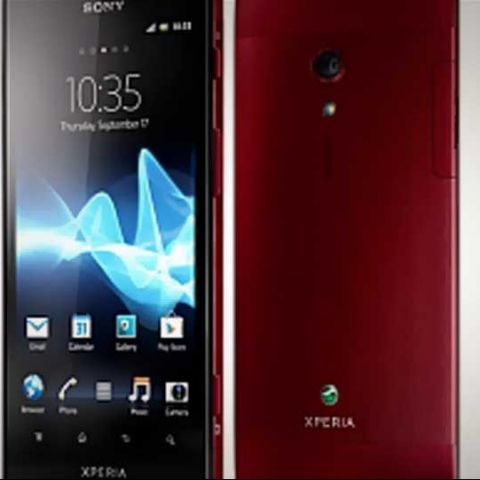 Sony's Xperia Ion is now available in the country via online retailer Snapdeal at Rs. 35,999. The Xperia Ion runs on Android 4.0 Ice Cream Sandwich and is powered by a 1.5GHz dual-core Qualcomm processor.

Sony had first announced the Xperia Ion at the Consumer Electronics Show, held earlier this year. The Xperia Ion boasts of a 4.6-inch TFT touchscreen with 1280 x 720 pixels resolution. It has 1GB of RAM.

Sony has not yet officially launched the smartphone in India. It's notable the company has launched quite a few Xperia smartphones in the country in the recent past. Sony recently launched Xperia Go and Neo L.

Sony is rumoured to launched new Xperia smartphones at the forthcoming IFA event. Few smartphones such as Xperia J, Hayabusa and Mint have leaked ahead of the official announcement.