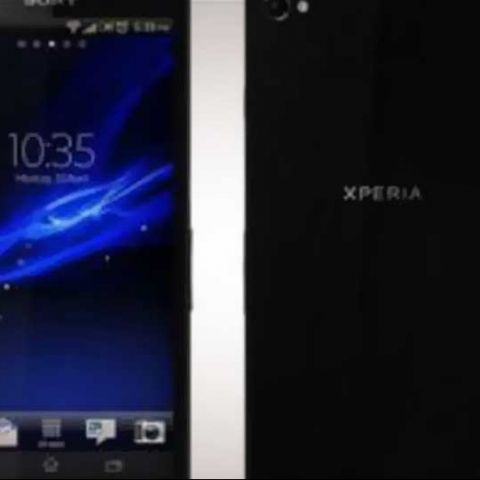 The Sony Xperia C has a 5-inch TFT display with 960 x 540 pixels resolution and comes with an Omnibalance design. It is powered by a 1.2GHz quad-core Mediatek processor and 1GB of RAM. The smartphone comes with 4GB internal storage, expandable via microSD up to 32GB. It has an 8MP rear camera with LED flash and a VGA front camera for video calling. Connectivity wise, the smartphone/phablet offers 2G, 3G, Wi-Fi, Bluetooth 4.0 and microUSB 2.0.

The Xperia C is powered by a 2,390mAh battery, and is available in purple, white and black colours. Sony is offering headphones worth Rs 1,490 with the Xperia C for free and has tied up with Airtel for free 1GB of data usage for two months with the device.

Sony recently launched its flagship Xperia Z1 smartphone in India. The smartphone has a 5-inch Full HD display. It runs on Android 4.2 Jelly Bean OS and has a 2.2 GHz Qualcomm MSM8974 quad-core processor. The Xperia Z1 has 16GB built-in storage, expandable up to 64GB via microSD and 2GB of RAM. It has a 20MP rear camera and a 2MP front camera. The smartphone comes with a 3,000mAh battery and has a waterproof body. The Sony Xperia Z1 is available for Rs. 37,500 on ecommerce site snapdeal. 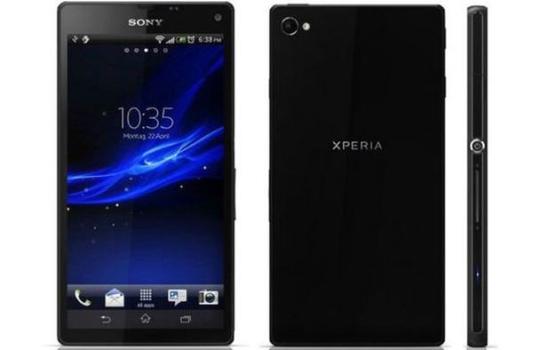