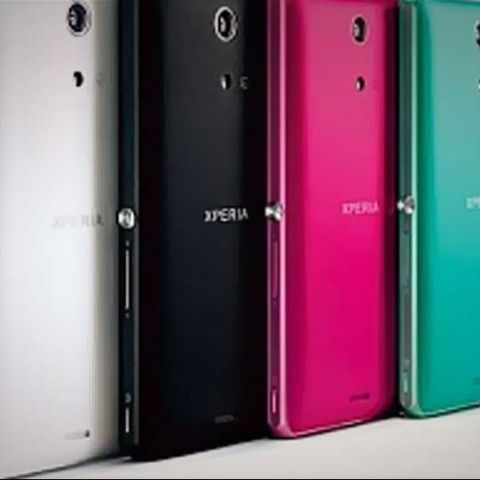 Sony has unveiled the Xperia A, expanding its flagship Xperia line-up, as announced by Japanese carrier NTT Docomo.

The Sony Xperia A phone shares a lot of features with the Xperia ZR that was launched a few days back, and like its sibling, the Xperia A is water and dust resistant with IP55 / IP58 certifications.

The Xperia A features a 4.6-inch HD Reality display with a resolution of 1280x720 pixels. It runs Android 4.1 Jelly Bean on a 1.5GHz Qualcomm Snapdragon S4 quad-core processor with an impressive 2GB of RAM. Its built-in storage is 32GB, that is expandable via microSD card up to 64GB.

The smartphone sports a 13MP fast capture autofocus camera with an EXMOR RS sensor, which can record HD videos. The phone has a dedicated camera button which functions even when the screen is locked. The Xperia A also boast of an infrared blaster and comes with NFC functionality. It is powered by a 2300 mAh battery. The smartphone will be available in Black, White, Pink and Mint colour variants to add to the swagger. 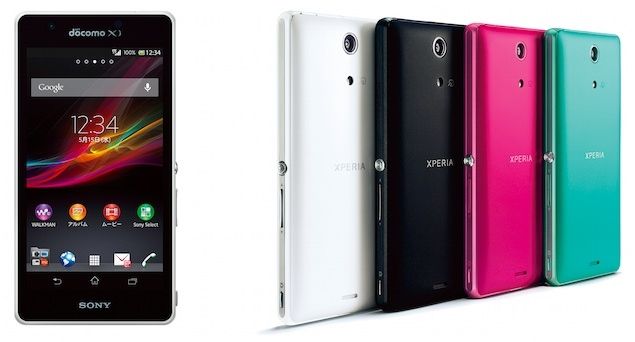 The phone will hit store shelves in Japan starting May 17. There is no confirmation as to the availability of the phone outside Japan as it shares the same hardware with the Xperia ZR which will be launched globally in the second quarter of this calender year.