Sony has confirmed that its entire Xperia Z line-up with receive the latest Android 5.0 Lollypop update. 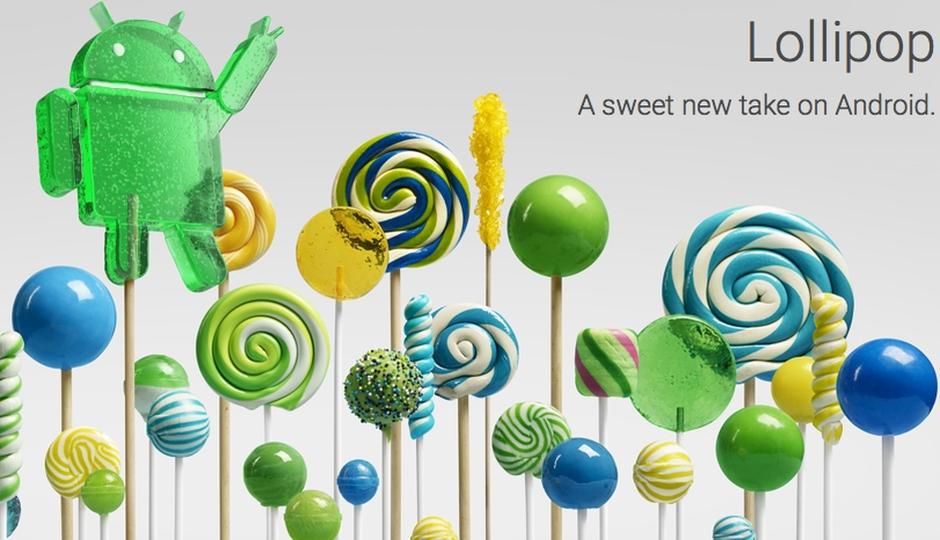 Sony has announced that its entire premium Xperia Z lineup will get the Android 5.0 Lollypop update. This includes the Xperia Z, Xperia Z2, Xperia Z3, and all their variants.

Sony says that the Xperia Z Ultra Google Play Edition devices will be the first to get Android 5.0. The tech giant says that it plans to start with the core Xperia Z3 and Xperia Z2 series at the beginning of next year, followed by other Xperia devices.

Google unveiled its latest Android 5.0 Lollypop yesterday and device manufacturers have started announcing when they will be updating their devices to the latest OS. Motorola confirmed yesterday that the Moto X (1st and 2nd Gen), Moto G (1st and 2nd Gen), Moto E, Moto G with 4G LTE, Droid Maxx, Droid Ultra and Droid Mini, would all be getting the update, though the company has not given a time frame and says it “depends on [Motorola’s] partners’ support.”

HTC has also confirmed Android 5.0 update for the HTC One (M7), HTC One (M8), HTC One mini and One mini 2. The manufacturer says that it will be announcing the complete list of compatible devices soon, so those four might not be the only ones getting the latest Android OS version.

Read: Android 5.0 Lollipop: All you need to know