Rumours circulating the Internet suggest that Sony may have five devices to launch in 2016, two of which will be flagship smartphones powered by the Qualcomm Snapdragon 820 SoC. 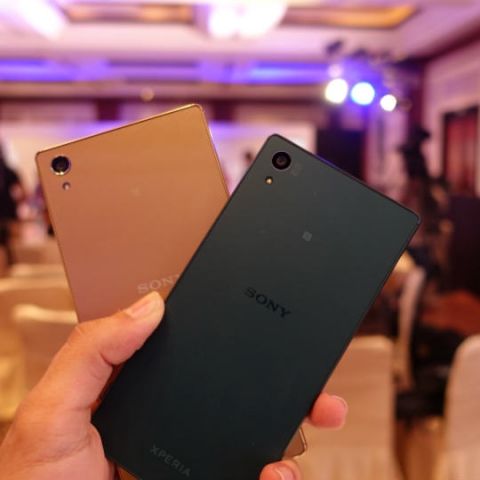 CES 2016 is a month away, and the rumours have started flowing in, suggesting that Sony will not unveil any smartphones at the tech event in Las Vegas. The rumours also suggest that Sony will unveil five smartphones in 2016, which will have display sizes ranging from 4 inches, all the way up to 6.4-inches.

Furthermore, rumours suggest that the Xperia Z6 Mini, which was expected to house a 4-inch display, will not see the light of day, limiting Sony's 2016 smartphone portfolio to Xperia Z6, Z6 Compact, Z6 Plus and Z6 Ultra. It remains to be seen whether Sony launches smartphones with 4K displays in 2016. It is speculated that two of the mentioned smartphones will run on Qualcomm's Snapdragon 820 SoC, and the new smartphones will undergo a redesign, incorporating a lot more metal. The two flagship devices are expected to launch in June and October, 2016.

Hopefully we will get some more clarity as to what Sony has planned for its future. Sony’s CES 2016 press conference is slated for January 5, 2016, and maybe Sony will throw some light on the future of its mobile business. In 2015, we saw the launch of the Sony Xperia Z5 and the Z5 Premium in India. Both the smartphones sport identical hardware except the display size, resolution and battery capacity. The Xperia Z5 Premium also houses a 4K display, a first-of-its-kind on a smartphone.