Sony to launch the Xperia XZs in India on April 4

The Xperia XZs houses a 5.2-inch 1080p display, is powered by the Qualcomm Snapdragon 820 processor, Adreno 510 GPU and 4GB RAM. The Xperia XZs has a 19MP primary camera and a 13MP front camera. 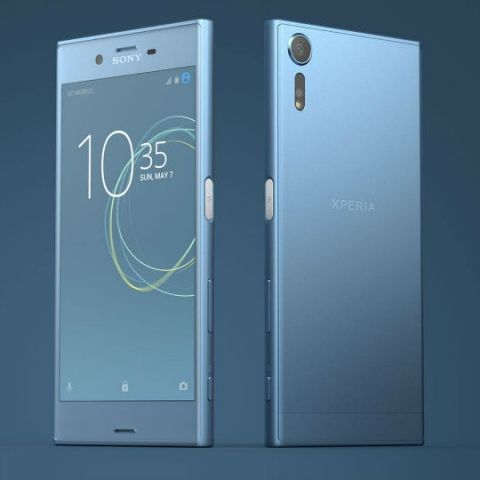 Sony has started sending out invites for an event scheduled on April 4. The Japanese tech giant is expected to launch the Xperia XZs in India. The price and availability of the smartphone will be announced at the event. The Xperia XZs was first unveiled at MWC 2017 along with the Xperia XZ Premium, Xperia XA1, and Xperia XA1 Ultra smartphones.

Coming to the specifications of the Sony Xperia XZs, the device has a 5.2-inch 1080p Triluminos display and is powered by the Qualcomm Snapdragon 820 processor under the hood. The smartphone will run on Android 7.0 Nougat out of the box.The device also sports the Adreno 510 GPU and 4GB RAM. The device comes in two storage variants - 32GB and 64GB which is expandable to an additional 256GB via a microSD card. A 2900mAh battery powers the entire package.

Coming to the camera, the Xperia XZs houses a 19MP rear camera and a 13MP front facing camera. The Sony Xperia XZs smartphone was unveiled at MWC in Ice Blue, Warm Silver and Black colours.

When Sony announced the Xperia XZ Premium at MWC, it was the first smartphone to sport a 4K HDR display panel, and also comes with the company's latest imaging technology. The Xperia XZ Premium and XZs feature the same rear camera. The devices house the all new 19MP image sensor with 1GB of DRAM embedded right into the sensor stack. Sony says, the added memory stack enables faster image scanning and data transfer. Another first for the XZ Premium's camera is the ability to shoot 720p slow-motion videos at 960fps. This has been one of the top features on Sony's RX100 range of compact cameras, and has now made way into the company's mobile sensor portfolio. Sony is also adding software features like predictive analysis for automatic capture of moving images.

Another smartphone that will launch in India on April 4 is the Moto G5.