Sony has started rolling out Android 4.3 update to its Xperia Z1 and Xperia Z Ultra smartphones. 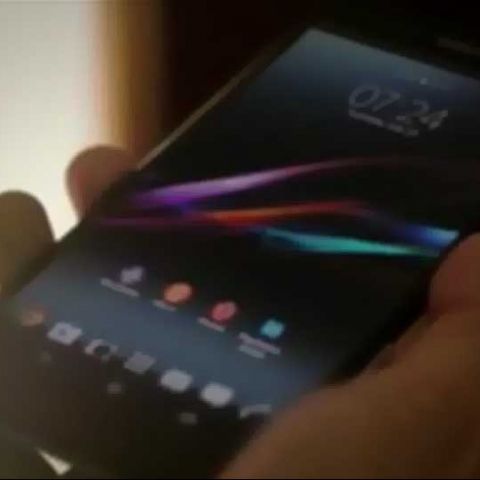 Sony has started rolling out Android 4.3 update to its Xperia Z1 and Xperia Z Ultra smartphones. The update brings a few performance improvements along with several new features.

In a post, Sony says the update brings 'Project Butter' performance and UI optimisation as well as an improved graphical experience. Sony has also added the Smart Social Camera to the Z Ultra smartphone. The app, launched with Xperia Z1, allows users to download and access Xperia camera apps directly from the viewfinder.