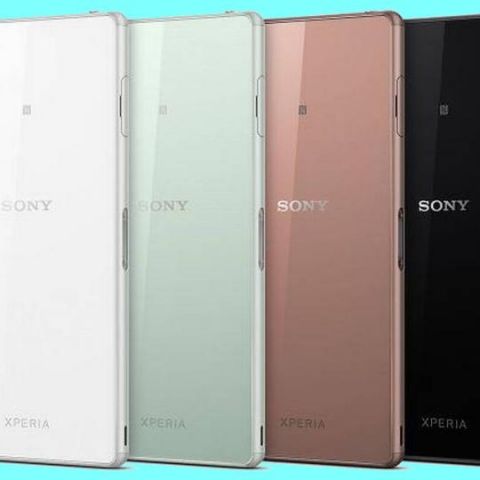 Sony India has sent out press invites for an event in India tomorrow. The event asks attendees to “The time to demand great is coming”, the same tagline that they used for their IFA 2014 conference with the Xperia Z3 in copper featured in the background.

Sony has unveiled the Xperia Z3 line including the Xperia Z3, the Z3 Compact and the new Z3 Tablet Compact at the IFA event in Berlin earlier this month. The company's flagship smartphone Sony Xperia Z3 is the successor to the Xperia Z2 smartphone launched in February earlier this year. The Xperia Z3 has a 5.2-inch display and a slimmer more curvy design. All the three devices are powered by a Qualcomm Snapdragon 801 2.5 GHz quad-core processor coupled with 3G RAM and runs Android 4.4.4 KitKat. There Xperia Z3 is expected to be priced around Rs 45-48,000 and Xperia Z3 Compact for Rs 40-43,000 (approx).

Sony had launched the Xperia E3 earlier this month at Rs. 11,990 for the single-SIM version, and Rs. 12,990 for the dual-SIM version. The Xperia E3 has a 4.5-inch display with 480 x 854 pixels resolution and runs Android 4.4 KitKat OS. It has a 1.2 GHz quad-core processor, 5MP rear camera and VGA front camera. The Xperia E3 has 4 GB internal memory expandable via microSD card up to 32GB. Connectivity options included are 3G, GPRS/ EDGE, A-GPS with Glonass, Wi-Fi, USB and Bluetooth 4.0. The Xperia E3 competes with budget Android smartphones like the Xiaomi M3 and second generation Moto G.