The Xperia Z, Xperia ZL, Xperia Tablet Z and Xperia ZR will start receiving the update in the second quarter of this year. 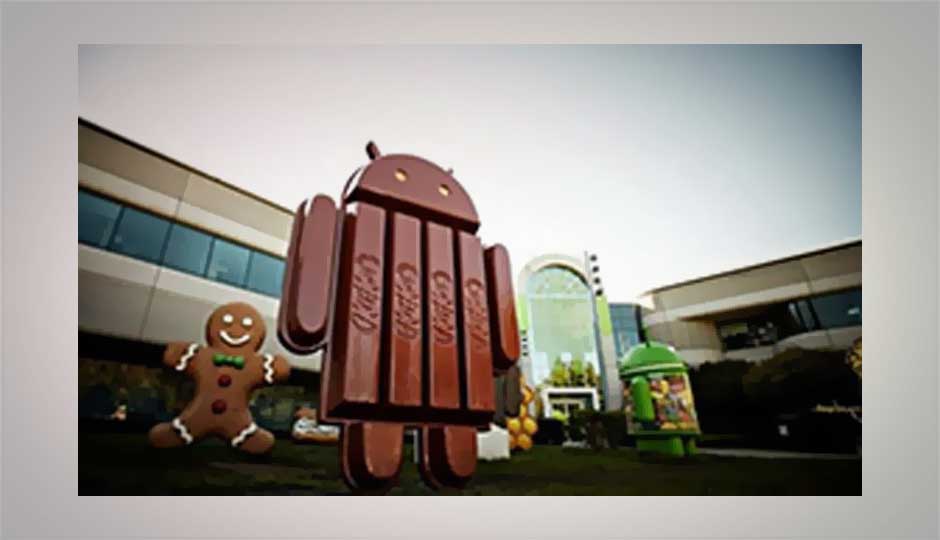 The Android 4.4 update will bring a slew of new features in addition to a few performance tweaks. Google’s Android 4.4 KitKat as standard brings performance and UI optimisation. Sony has added new Status Bar and Quick Settings, which the company says is more intuitive and customisable. There's new animation and livewallpaper across the lock and home screens.