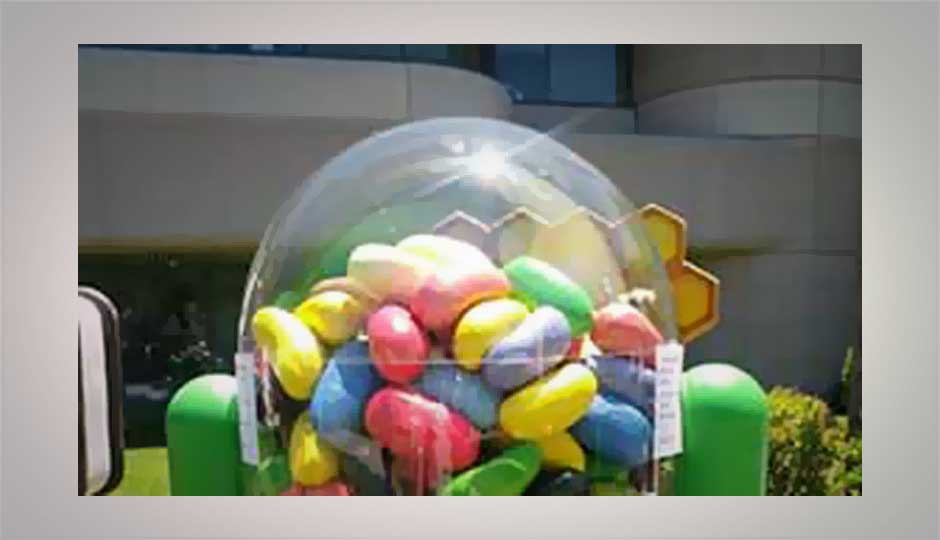 You can learn more about the new Sony software update here.

Last week, Sony had rolled out the Android 4.3 update to its Xperia Z1 and Xperia Z Ultra smartphones, featuring a few performance improvements along with several new features.