The Xperia T2 Ultra Dual is a 6-inch phablet featuring a Triluminos IPS display and a massive 3000mAh battery. 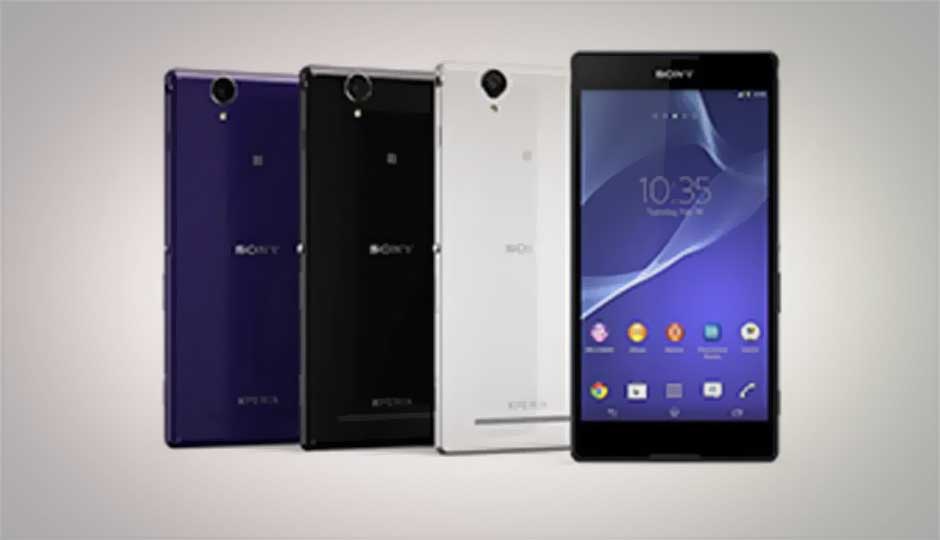 Sony Russia has issued a press release today detailing pricing and availability of the new Sony Xperia T2 Ultra.  Starting at a price of €350 (around Rs.30,000), the phablet will come in two variants, a single SIM and a dual-SIM. Both the versions are available in Russia for now. The smartphone was announced in January and is expected to be launched in UK in April. Sony is yet to announce whether the smartphone will be released for India.

The Sony Xperia T2 Ultra is a 6-inch phablet running on a 1.4GHz quad-core Snapdragon 400, 1GB of RAM, 8GB of internal storage (expandable upto 32GB via microSD card) and Adrena 305. 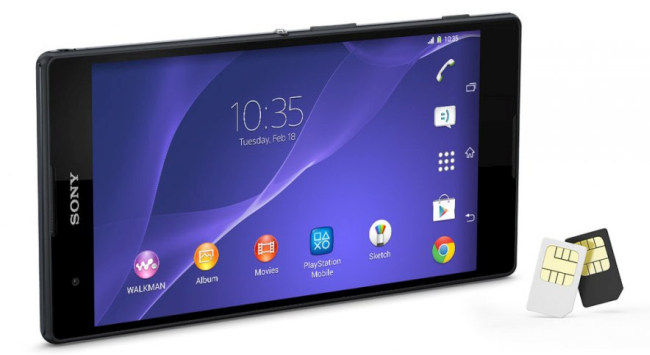 It features 13MP rear camera capable of taking full HD videos and a 1.1MP front camera which can take HD videos. Both the camera capture videos at 30 frames per second.

The Ultra T2 features a 6-inch Triluminos IPS LCD with 720x1280 pixels HD display. Weighing around 172 grams, it packs in a 3000mAh battery. The smartphone comes with Android v4.3 Jelly Bean out of the box. The Xperia T2 Ultra will be available in white, black and purple colors.