Sony reveals some smartphone and tablet plans for next year 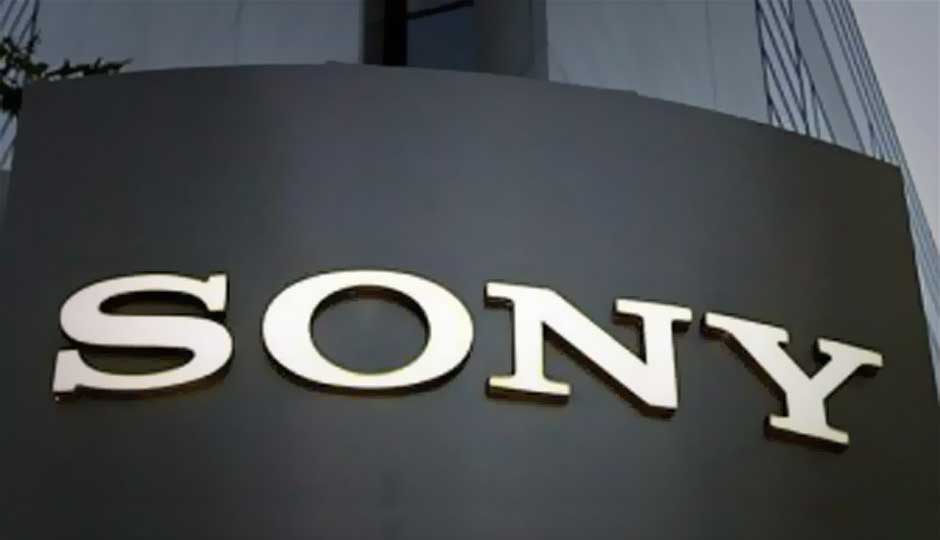 Sony reveals some smartphone and tablet plans for next year

Sony has revealed how it plans to take on the Samsung Galaxy S III and the Apple iPhone on the shop floor next year. Sony is said to “be working” on a high-end smartphone that will compete with the two, and will be shown off at CES in January and the Mobile World Congress not much later.

In a conversation with Financial Times Deutschland, Dennis van Schie, CVP, Head of Sales and Marketing for Sony Mobile Communications said, “In the near future we'll finish a flagship model, which will be able to compete with Apple's iPhone and Samsung's Galaxy S III.”

We have already seen leaks of two phones that fit the bill for the next flagship Android phone. The C660X (codenamed Yuga) is said to pack in a quad-core Krait processor, a 5-inch Full HD (1080p) display and a 13MP camera. The C650X (codenamed Odin) could be the next flagship too, with a quad-core Snapdragon S4 processor, 2GB of RAM and a 5-inch Full HD (1080p) display. We will reserve our views for the time being, because there could easily be a third phone that Sony Mobile may be working on.

The spokesperson also made it clear in the interaction that Sony currently has no plans for a Windows 8 Phone device, and will focus all the energies on the Android segment.

Apart from phones, Sony is focusing on the tablet market as well. But Van Schie did say that Sony will be cautious in its approach. "We will unveil new tablets besides our existing Xperia S tablet, but not many," he said. The reason why Sony does not intend to launch a slew of tablets is because the price wars have made it fairly difficult to earn money on tablets.