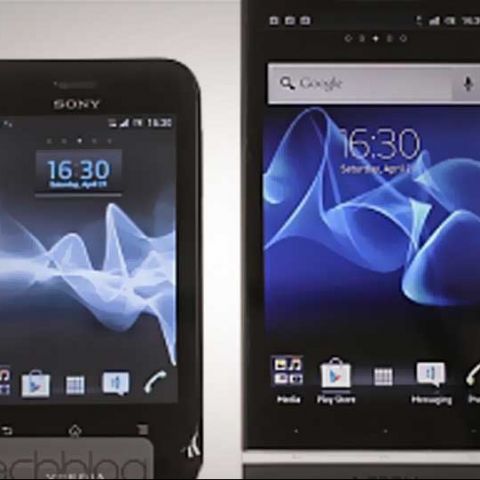 Sony is reportedly developing an entry-level Android smartphone, codenamed ST21i Tapioca. The device will be running on the latest Android 4.0 Ice Cream Sandwich operating system and powered by an 800 MHz Qualcomm processor . Reports about a new Sony smartphone have come after leaked photos of the rumoured device surfaced online.

This is not the first time rumours of an entry-level Sony smartphone have hit the Internet. Last year, reports said that Sony Ericsson was working on an entry-level smartphone, destined for emerging markets. The device, then dubbed as the Sony Ericsson ST21a, appeared in the AnTuTu benchmark, confirming the 800MHz processor speed.