Sony has started rolling out a new firmware update to its latest flagship smartphone, Xperia Z. 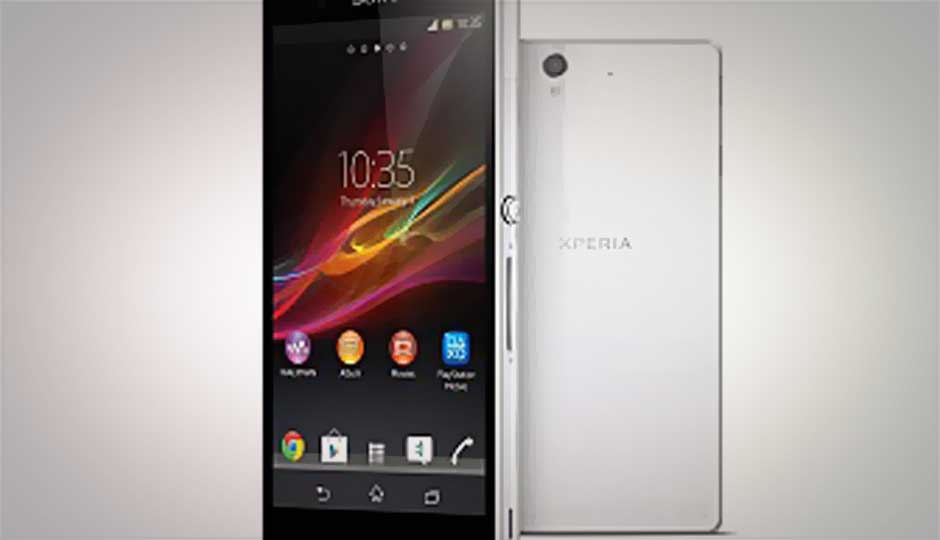 Sony has started rolling out a new firmware update to its latest flagship smartphone, Xperia Z. The update is still based on 4.1.2 Jelly Bean, but includes a slew of new features as well as improvements.

The firmware update also includes a new Mini Apps icon, new keyboard skin and new design for some widgets. The most signification update has come to the Xperia Z camera. The camera samples appear much better, suggesting the company may have changed the imaging algorithm. Check out the samples courtesy of vainqueur from XDA Developers below: