Sony may unveil its new Z-series smartphones before IFA 2015 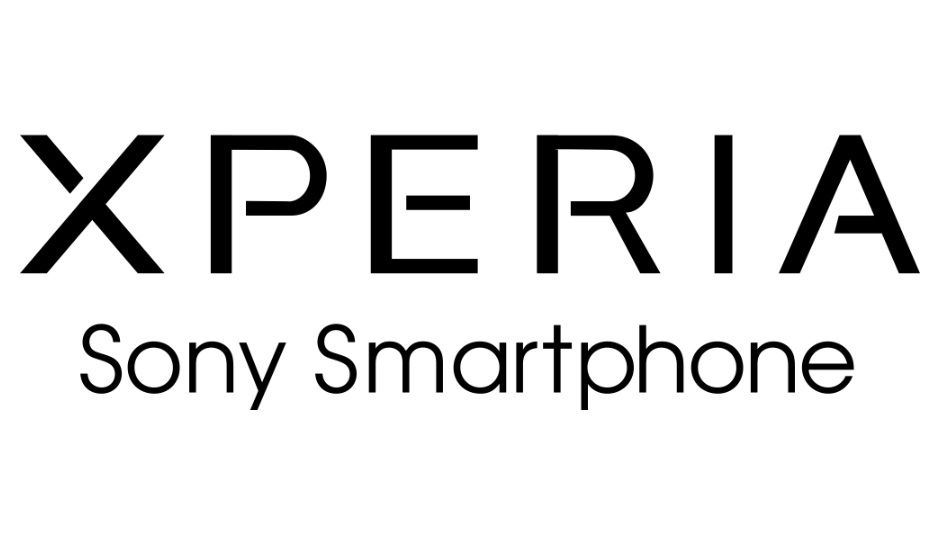 Sony may unveil its new Z-series smartphones before IFA 2015

Sony is supposedly gearing up to launch its Xperia Z5, Xperia Z5 Compact and Xperia Z5 Premium next month, just before IFA 2015. The company is not having a good time at the moment, and its latest flagship, the Sony Xperia Z3+, didn't do too better. It was earlier rumored that Sony might fold its mobile business and concentrate on its other verticals. However, these fresh leaks suggest differently.

With IFA 2015 nearing, rumors and leaks have increased. Earlier today, leakster @evleaks spotted the below information on an unofficial Sony Georgia facebook page. According to the image, Sony will be announcing its new phones on September 2nd, just before IFA. The leaked data also clearly suggests that Sony might announce the Xperia Z5, Xperia Z5 Premium and Xperia Z5 Compact. 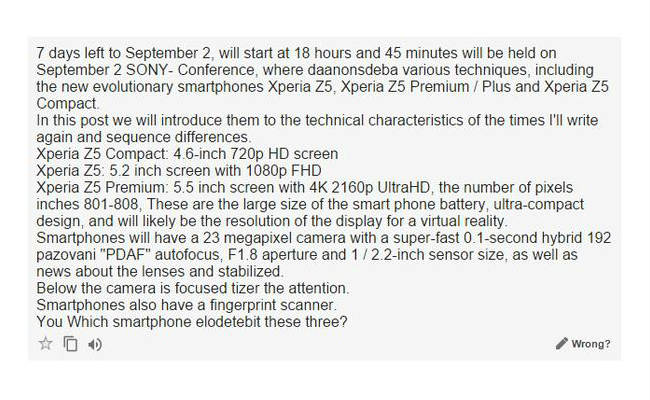 In processing power, there are multiple rumors doing the rounds, with some suggesting that the phones could be powered by Qualcomm Snapdragon 820, and some suggesting Sony to take a second shot with the Snapdragon 810. Other specs like RAM, storage and even battery size is nothing certain, for now.