Sony has released a list of phones due to get the Android 4.1 Jelly Bean update in a statement. The announcement clarifies the doubts on which Xperia smartphones will get the next Android version, after the recent upgrades across the 2011 and the 2012 ran 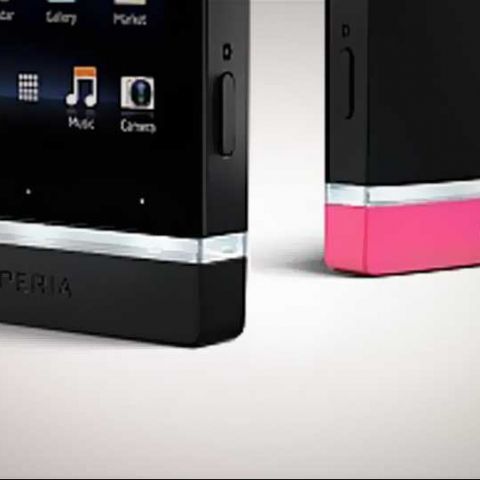 Sony has released a list of phones due to get the Android 4.1 Jelly Bean update in a statement. The announcement clarifies the doubts on which Xperia smartphones will get the next Android version, after the recent upgrades across the 2011 and the 2012 ranges of Xperia phones from Android Gingerbread to Ice Cream Sandwich (4.0.4 version). In the meanwhile, the company’s rumoured quad-core flagship, the Xperia Odin, also got some leaked images.

According to the update statement, the latest Xperia phones - the Xperia T, TX and V will get Jelly Bean from the middle of Q1 2013, around February.

The slightly older phones, the Xperia Ion, Xperia S, Xperia arco S, Xperia P and Xperia Go will also receive the Jelly Bean upgrade. However, Sony says that the rollout schedule for these phones will be announced “in due course”. This is notable, as the Ice Cream Sandwich rollout earlier this year first covered the 2011 Xperia phones and then covered the newer Xperia S and Xperia U phones. If Sony carries on with the same tradition, then the early-2012 range of Xperia phones should expect the goodness earlier than the very recent launches.

Unfortunately, for those of you using a 2011 range Xperia smartphone, the upgrades will stop with the recently rolled out Ice Cream Sandwich update. Sony says, “We were glad to provide the Android 4.0.4 upgrade for our 2011 Xperia portfolio across most markets and the majority of models but, after thorough evaluation, we have concluded they will not be upgraded beyond Ice Cream Sandwich.”

Meanwhile, the leaks of the Xperia Odin keep on coming. After a bunch of specifications leaked recently, the latest one actually is a picture of what is rumored to be the Xperia Odin in its full glory. While the picture does not reveal the user interface, we do get a good look at the design. The rumored 5-inch display seems to be framed by an ultra thin bezel, and it looks like this will be a metal chassis. We expect this to be shown off at CES 2013 in Las Vegas in January.