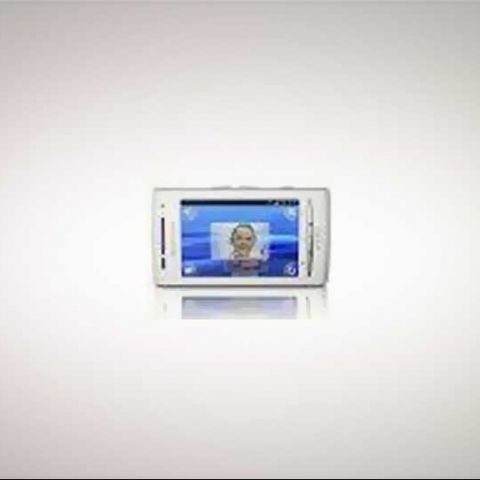 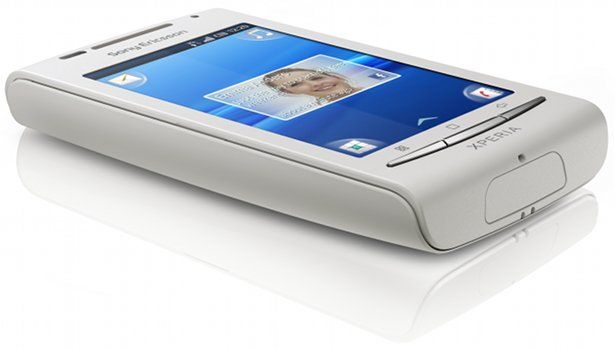 Sony Ericsson Xperia X8, the mobile formerly known as Shakira, has finally been released in India after being officially unveiled more than a month back. It's now priced at Rs. 13,900, which is a fair bit lower than the 15,900 expected price. It costs sometwhere in between the the Xperia X10 Mini and the Xperia X10 Mini Pro, fitting in nicely and making it a relatively attractive deal. Currently sporting a highly customized UI on top of Android 1.6, the Xperia X8 should get an update to Android 2.1 in the near future, along with the rest of the Xperia family.

[RELATED_ARTICLE]A full-touch phone, the 3G-capable Xperia X8 has a 3-inch screen, 3.2MP camera, and is available in black and white colours. While the device is a lot cheaper than the Xperia X10, it has a lot of its features, including the signature Xperia applications, Timescape and Mediascape. Feel free to check out our review for a better understanding of the device’s offerings, capabilities, and specifications.