Sony Ericsson's much awaited Xperia smartphones namely Xperia Ray and Xperia Active have been announced in India and are scheduled to hit stores next month. The two Android 2.3 Gingerbread OS run smartphones are likely to be priced in the range of Rs. 17, 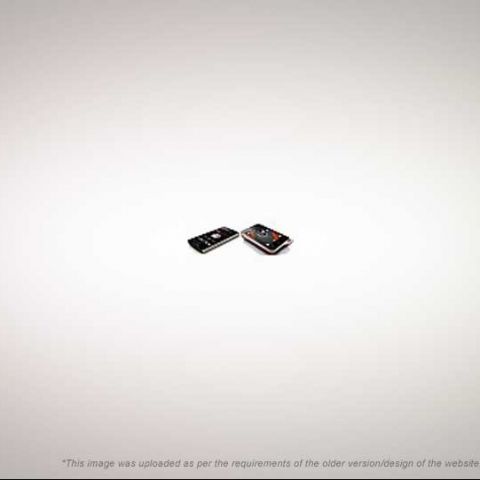 The long wait for the Xperia Ray and Xperia Active is finally over as Sony Ericsson has announced the launch of the two Android-based smartphones in India, due on shelves in September. Both the Xperia smartphones run on Android 2.3 Gingerbread and are powered by 1GHz processors. According to reports, the Xperia Ray and Active are scheduled to arrive in the market in second and fourth week of September respectively. Both the handsets are likely to be priced in the range of Rs. 17,000-20,000. Check out our previous coverage on the two new Xperia devices here. 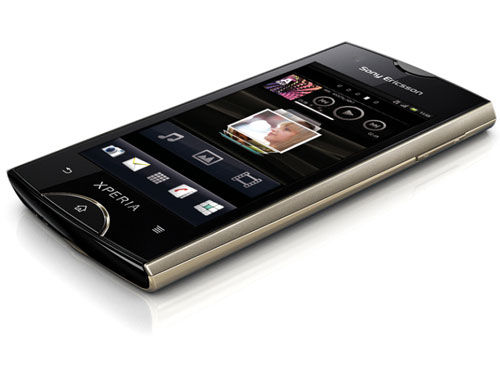 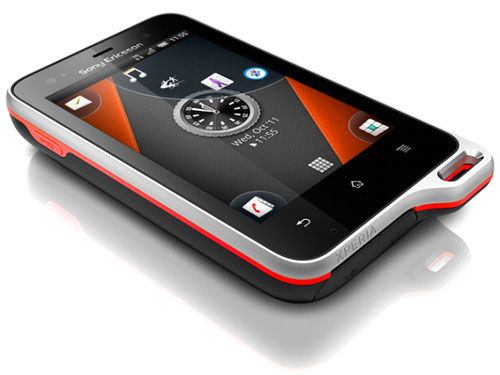