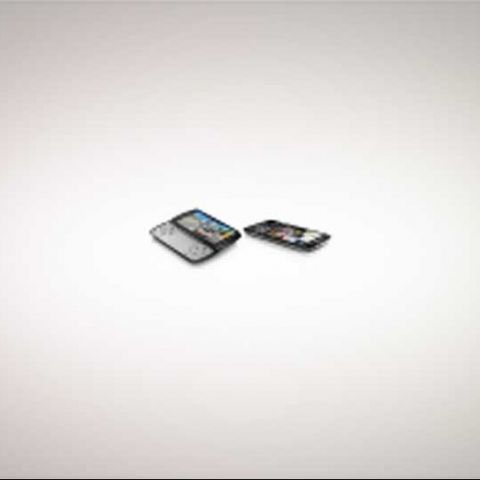 Those who pre-ordered either the Xperia Arc or the Xperia Play from Flipkart or Letsbuy.com will not be regretting their decisions, as the prices that were then quoted were substantially lower than the official MRP, just like with the Samsung Google Nexus S. The Arc was priced at Rs. 28,499, and the Play was priced at Rs. 30,999, so you can expect street prices to be at around the same level.

[RELATED_ARTICLE]The Xperia Neo is expected soon, another phone that has been available for pre-order in India for Rs. 24,990.

For more details about the Xperia Play gaming phone and its Android and Sony PlayStation ecosystem, refer to our previous coverage. For more information about the super-slim Xperia Arc and its Mobile Bravia Engine, click here.