Sony Ericsson has launched ‘Live with Walkman’ an Android smart phone in the Indian market. This is the second Walkman series Android phone after Sony Ericsson W8. 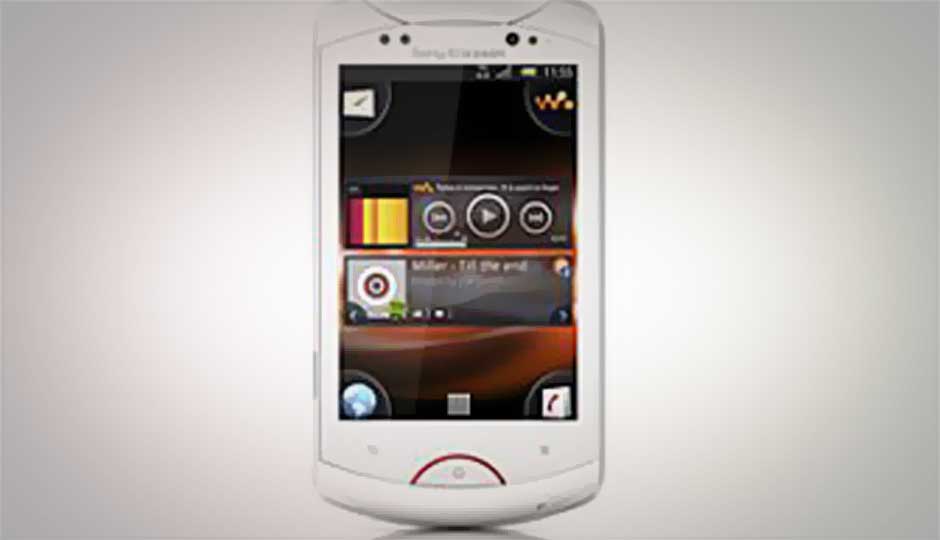 The new Live with Walkman phone sports a 3.2-inch TFT capacitive touch display with 480 x 320 pixels resolution, 5MP rear and 0.3MP secondary cameras. It has 512 MB of RAM and comes with a 2 GB memory card. The storage, however, can be expanded up to 32GB via microSD card. 'Live with Walkman' ships with a 1,200 mAh battery, which is rated to deliver talk time up to 14 hours on 2G and 6 hours on 3G. On the connectivity front, the Live with Walkman supports 3G, Wi-Fi with DLNA support, Bluetooth and GPS. The smartphone is available in two colours -- black and white. As an introductory offer, SE is offering a free premium headset along with the usual headset. Check out the full specifications of the smartphone here.

Sony Ericsson has also partnered with telecom operator Aircel to provide bundled data plans for the Live with Walkman customers. Customers are offered 2GB of mobile data free for one month along with 3 hours of mobile TV. On a recharge of Rs. 295, Aircel 3G users get 500 local minutes of calling (Aircel to Aircel), 1000 SMS (local and national), and download of 2,050 MB. Aircel 2G users are offered 600 local minutes of calling (Aircel to other networks), and the same 3G SMS and data benefits. 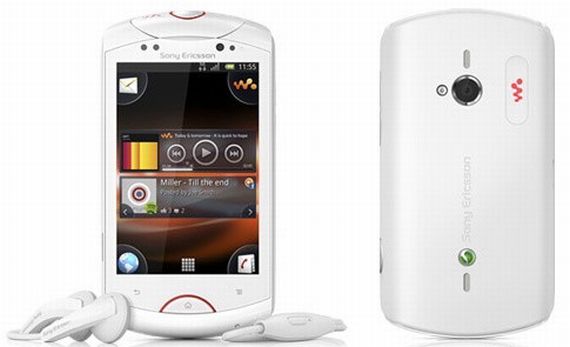