Sony Ericsson has announced an update for its 2011 family of Xperia phones, one that will begin rolling out in October 2011. Where OTA updates are not available over Wi-Fi or 3G, users will be able to upgrade their devices using the PC Companion applicati 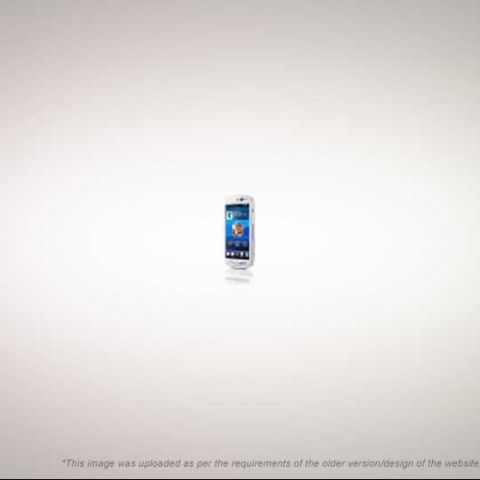 Sony Ericsson has announced an update for its 2011 family of Xperia phones, one that will begin rolling out in October 2011. Where OTA updates are not available over Wi-Fi or 3G, users will be able to upgrade their devices using the PC Companion application. Sony Ericsson also announced a new product in the Xperia family, an upgrade to the Xperia Neo, called the Xperia Neo V.

So what exactly does the update contain? It upgrades all 2011 Xperia devices to Android 2.3.4 Gingerbread, brings enhanced Facebook integration (Facebook inside Xperia), Swype text input, and screen capture functionality anywhere in the interface.

Also new, is 3D Sweep Panorama functionality for Xperia phones. A feature that is present in modern Sony digital cameras, 3D Sweep Panorama allows a single lens camera to shoot a 3D, stereoscopic image by taking a sweeping shot, and collating the images. This functionality will come to Xperia phones, allowing Xperia users to shoot 3D Sweep Panorama images, and then see them on a 3D TV (preferably a Sony 3DTV) using the phone’s HDMI output. A variety of other digital camera features are also expected to arrive, such as the smile detection, image stabilisation, etc.

Last, but not least, are the variety of enhancements that Android 2.3.4 Gingerbread brings over previous versions, including Google Talk with Video Chat, and USB-controller support, which will also allow Xperia phones to connect simply to the Sony Ericsson LiveDock multimedia station for additional features.

Apart from the Xperia update, Sony Ericsson also announced a new phone, as a sort of platform lead device for the new Xperia platform – the Xperia Neo V. Shaped much like the original Xperia Neo, it bears some improved features, including all the above updated functionality, and will ship with Android 2.3.4 Gingerbread sometime in Q4 2011.

The Xperia Neo V will be available in three colours – white, blue gradient, and silver. Measuring in a 13mm in width, it weighs 126 grams, and is powered by a 1GHz Qualcomm MSM8255 Snapdragon processor. Its 3.7-inch scratch-resistant Reality Display is powered by the Mobile Bravia Engine, and has a resolution of 480x854 pixels. It comes with 3D Sweep Panorama for its autofocus 5MP camera with LED flash, featuring 16x digital zoom and capable of 720p HD video recording.

Other specs include 320MB built-in storage, expandable up to 32GB via microSD – 2GB microSD card is bundled with the device. The Neo V sports a 1,500 mAh battery, that is rated to deliver up to 430 hours of standby time, 7 hours of talktime, continuous music playback up to 31 hours, and 7 hours of video playback time.