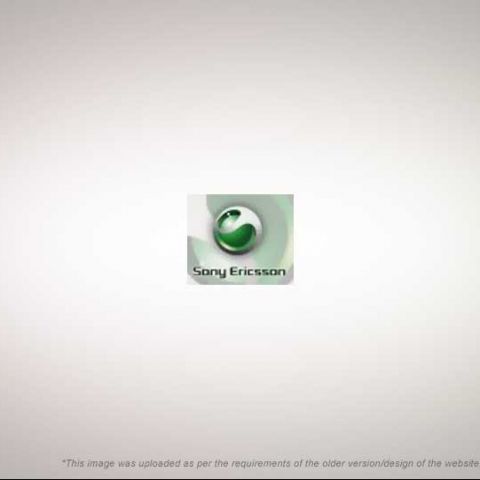 So the rumours we posted about the Shakira being the Xperia X8 have been confirmed. Sony Ericsson has officially announced the Xperia X8 along with two other phones in Singapore today. 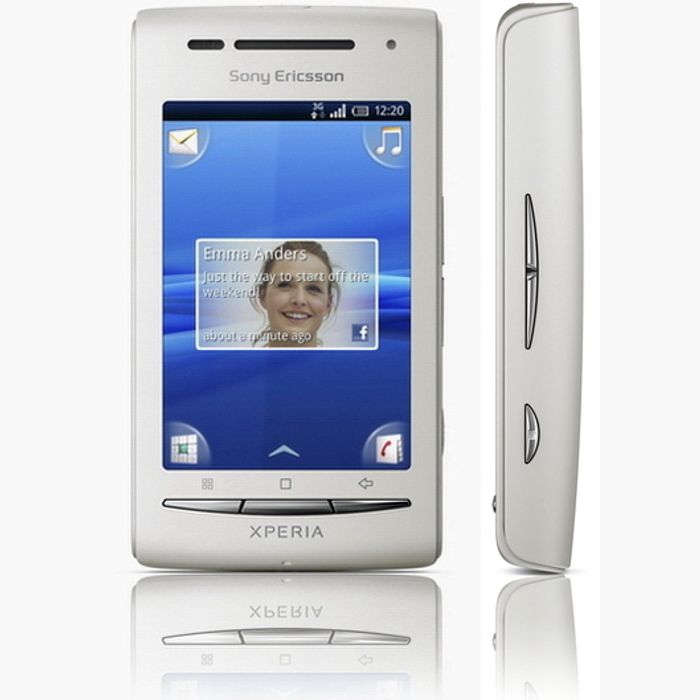 We touted the phone as somewhere between the Xperia X10 and the Xperia X10 Mini. The Xperia X8 does turn out be more of a larger Mini than a smaller Xperia X10, due to similar interface on top of Android 1.6, featuring the now-characteristic 'four corner controls' of the Mini, for quick access to four of your most-used applications. Also, as in the Mini, the Xperia X8 would not have the media integrator, Mediascape, but would feature the social network integrator, Timescape. We hope that X8 retains the snappiness of the Mini.

The form factor of the phone looks identical to the Mini, with only difference seeming to be the position of the external speaker. A list of the basic specs of Xperia X8 is given below. Note the downscaling of the camera from the 5-megapixel of the Mini to 3-Megapixel. We hope the price is not much more than that of the Mini, which is available for Rs. 15,000. 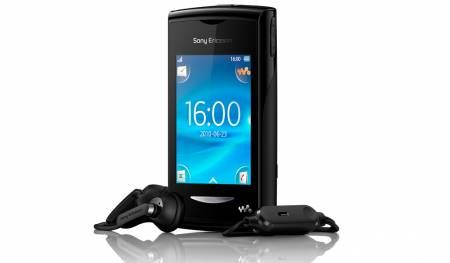 Sony Ericsson also unveiled the first Android 1.6-based Walkman series phone, Yendo. The music-expert is little smaller than the Xperia X8 and features similar UI with the same 'four corner controls'. The Walkman series' edge over other phones in music is it's USP. The Yendo would put one over similar phones like X8 by featuring Shake Control and SensMe. SensMe was a feature we loved in the PC suite of the X10 Mini, but we cribbed about having it on the phone itself, and Yendo fulfills that musical urge of ours. SensMe is an awesome function provided by SE that analyses all your music and organizes it on a scale of slow to fast, and sad to happy. The basic specs of the phone include: 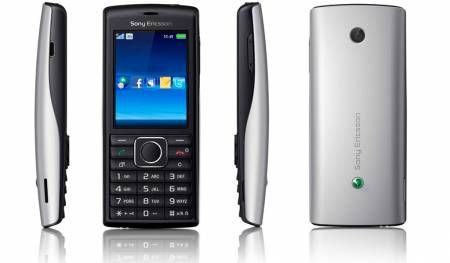 Sony Ericsson also expanded their GreenHeart range of eco-friendly devices by launching the candy-bar phone, Cedar. The phone would have the Human Curvature Design form that SE started with Vivaz and has used in most recent phones. The phone comes with SE's Widget Manager 2.0 for social networking using Facebook, Twitter and MySpace from widgets on homescreen. The phone is aimed at enhancing the reputation of the range with features like web backup, Push Email and modem connectivity, while maintaing the same green features such as recycled plastics, a low power consumption charger, an e-manual, waterborne paint and compact packaging. The features of this green phone include:

Will be available in select countries from Q3 in Black/Silver and Black/Red variants.