Sony debuts its own flexible electronic paper, ready to take on LG's broadsheets 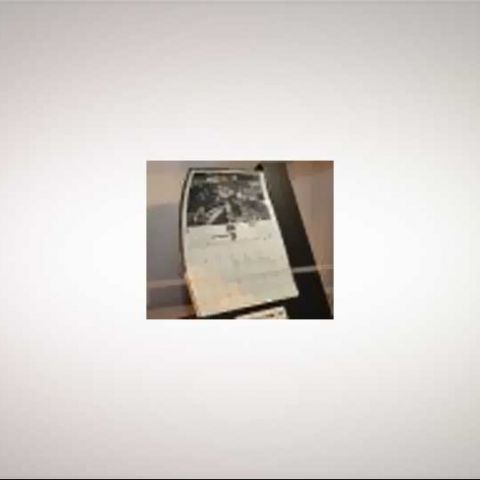 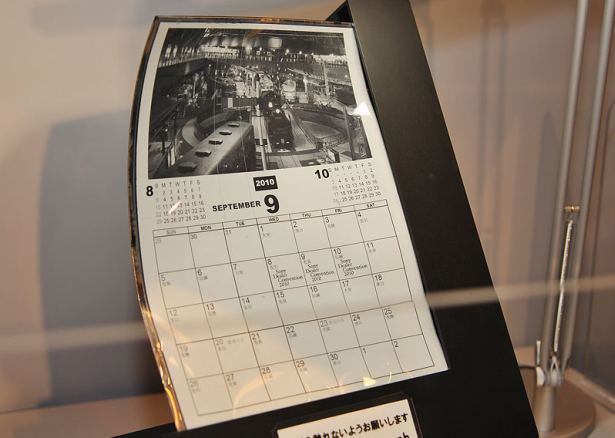 LG showed off their flexible e-paper concept less than a month ago, and now, it’s the Japanese giant’s turn. While Sony is not a novice to flexible screens (they made prototype super-thin flexible OLED panels recently), this latest development might actually make it to stores, and pose direct competition to the Korean electronics manufacturer.

Just like LG’s e-paper, Sony’s electronic paper display is meant to be used as a newspaper or even a book substitute, and will very possible show up as a broadsheet. Unlike LG however, Sony hasn't announced its plans with the e-paper, or when it will bring it into mass production. The advantages of plastic substrate over glass are rather obvious - weight and impact-resistance - and we can expect many more companies to bring their own plastic-based electronic papers to the bear soon.