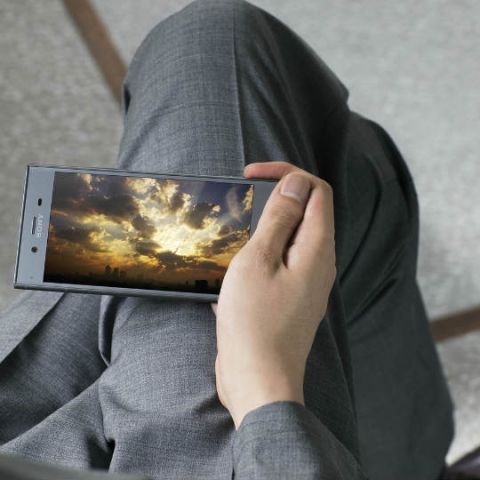 Consumers who purchase the latest Sony flagships will get to experience Android Oreo, along with the performance of a flagship smartphone, however, what about the previous Sony devices? Sony, on its blog, has confirmed the names of devices which will receive the Android 8.0 Oreo update in the near future. The Xperia X, Xperia X Performance, Xperia XZ, Xperia X Compact, Xperia XZ Premium, Xperia XZs, Xperia XA1, Xperia XA1 Ultra, Xperia XA1 Plus and Xperia Touch are all getting updated to Android 8.0 Oreo.

The above stated devices range from flagships to mid segment and it is reassuring for consumers that Sony is not playing favourites in providing updates.The Xperia Z lineup seems to have been left behind and will not jump onto the Oreo bandwagon. This could hurt Sony in the long run. Many of the users took to the comments to express their discontent for Sony not releasing Android 8.0 updates for the Xperia Z lineup. It has only been two years since the Z5 was launched, yet the device didn’t make the list.