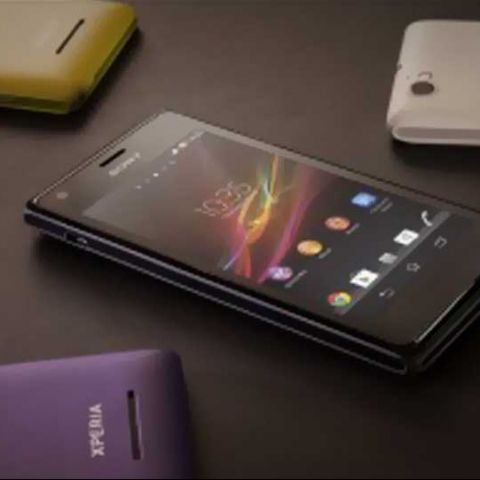 Sony has announced the Xperia M mid-range Android 4.1 Jelly Bean smartphone, powered by a 1GHz dual-core Krait processor. It will also be available in a dual-SIM version, called the Xperia M dual, when it is launched in Q3 2013. For now, pricing has not yet been announced. 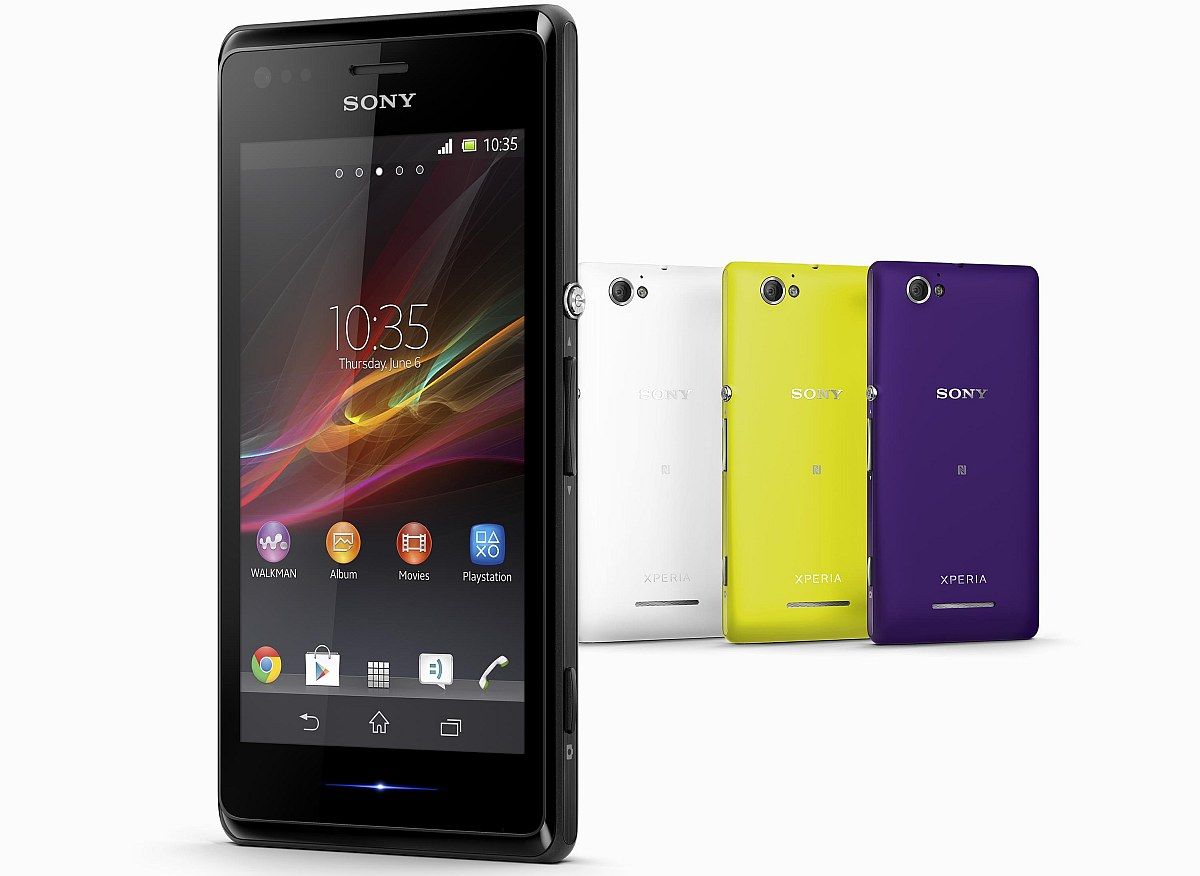 With its NFC capabilities, the Xperia M has also been given ‘one-touch’ sharing and connectivity features. The Xperia M will be available in four colours - black, white, purple and lime (not available for Xperia M dual).

Looking at the two phone’s feature sets, we hope Sony prices the devices at quite a bit under Rs. 18,000 in India, to offer a premium competition to similarly specced smartphones from Indian manufacturers, and of course Samsung and LG.