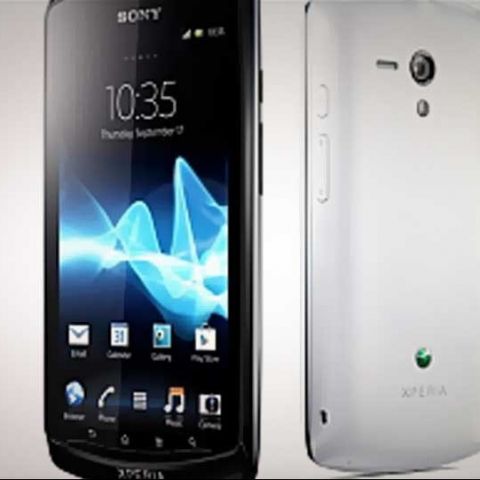 Sony Mobile Communications announced their first Android 4.0 Ice Cream Sandwich-based smartphone, Xperia neo L. The new Sony smartphone is destined for the Chinese market. There's no word on the pricing or the international launch of the Sony Xperia neo L yet. However, reports suggest the device, touted as successor to Neo and Neo V, would be a mid-range phone.

Speaking of specifications, the new Sony Xperia neo L is powered by a 1GHz Qualcomm MSM8255 processor. It has 512 MB of RAM and 1GB of internal storage with support of expansion via microSD card. The neo L has a 4-inch touch display, 5MP rear camera, VGA front camera and 1,500 mAh battery. Unfortunately, the latest neo L does not have the NFC capability and no-touch gestures of the Xperia sola,

The neo L may be the first Sony device to have the ICS, but the company has plans to roll out the updated operating system to its Xperia range of smartphones, including Xperia Ion, Xperia S, Xperia P, Xperia U, and Xperia Sola. Sony's other Xperia phones currently run 2.3 Gingerbread.

Sony's Xperia neo L comes shortly after the release of Xperia Sola, slated to be launched globally by the end of the first half of the year. The Sony Xperia Sola, previously codenamed Pepper MT27i, run Android 2.3 Gingerbread out-of-the-box, but has been promised an ICS update.

The Sola has a 3.7-inch 854x480 pixel display with the Mobile Bravia engine, a 1GHz dual-core NovaThor U8500 processor, 512MB of RAM, a 5MP autofocus camera with LED flash and 720p HD video recording, and 8GB of built-in storage. Read our coverage on the Xperia Sola here.