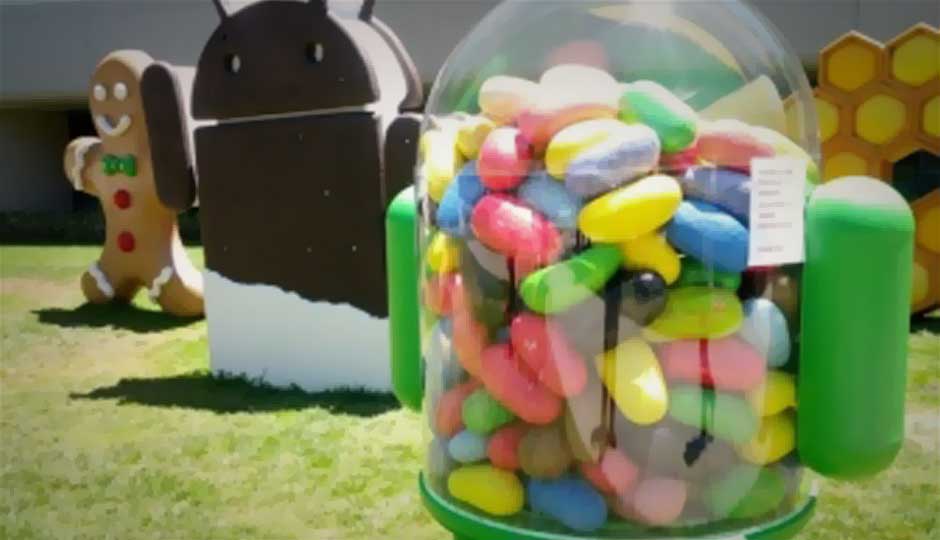 Sony has announced rolling out Android 4.1.2 Jelly Bean firmware update for its Xperia S, SL and Xperia acro S smartphones. Users will need to have Windows PC and the Sony PC Companion to download the update, which features a new kernel as well.

The update is being rolled out gradually, so may it take some time to reach you. However, various users have confirmed receiving the Jelly Bean update. Sony will be releasing the update to its Xperia ion next.

Interestingly, Sony Mobile's France had recently confirmed Jelly Bean update for the Xperia S, but was later denied by Sony Mobile France's social team who said their French colleagues had made a mistake and that the update hasn't started rolling out for the smartphone yet.

Well that's past, Sony Xperia owners have finally something to be happy about