The Sony Xperia XZ2 Premium is the first Sony phone with dual cameras along with a 4K HDR panel. 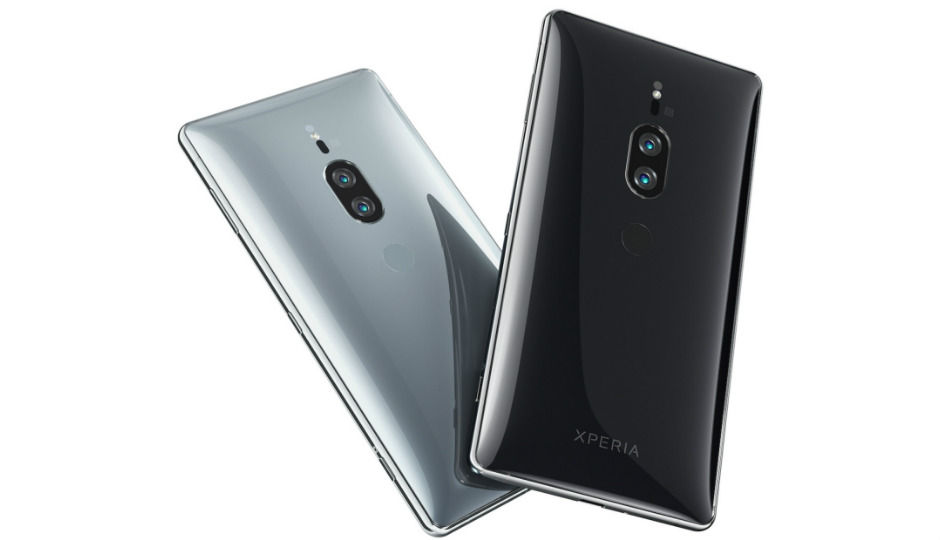 The XZ2 Premium boasts of a 5.8-inch 4K display which is slightly bigger than the 5.7-inch panel on the XZ2. The 4K display is a jump from the FullHD+ panel on the less-powerful sibling. Both, however support HDR video and Sony claims the display can upscale any content to HDR. It’s not true HDR though as Sony clarified during the launch of the XZ2 at MWC. While the phones sport a 10-bit panel, necessary for HDR, the upscaling is a software implementation to make the content look better.

The XZ2 Premium also sports dual-cameras at the back, a first for Sony. The dual camera setup on the XZ2 Premium includes a 19-megapixel colour sensor and a 12-megapixel monochrome sensor. But that’s not a big deal. The highlight of the camera is that while shooting stills, the ISO can go as high as 51200 while for videos, it can go as high as 12,800. However, photos shot at that kind of sensitivity come out very grainy with a lot of noise. Sony’s solution for that is its “AUBE fusion image signal processor” that can take data from both the sensors and combine them to optimise for low-light and reduce noise. It’s quite different from the approach the Galaxy S9 takes by introducing a wider aperture to take in more light and reduce noise in low-light photos. Sony does claim the approach enables the phone to capture “ultra low-light” photos that was only possible in “interchangeable lens cameras”. We will have to wait and see how well Sony’s approach works in real life.

The dual camera also allows for portrait shots as well as monochrome shots from the monochrome sensor. The phone can also record slo-mo videos at 960fps, but at 1080p resolution, which is better than what the Galaxy S9 can do.

The Xperia XZ2 Premium is powered by the Snapdragon 845 chipset coupled with 6GB of RAM and 3,540mAh battery. It runs on Android 8.0 Oreo out of the box.