Bugs in Snapdragon 810 could delay the launch of next generation flagship devices from Samsung, LG. 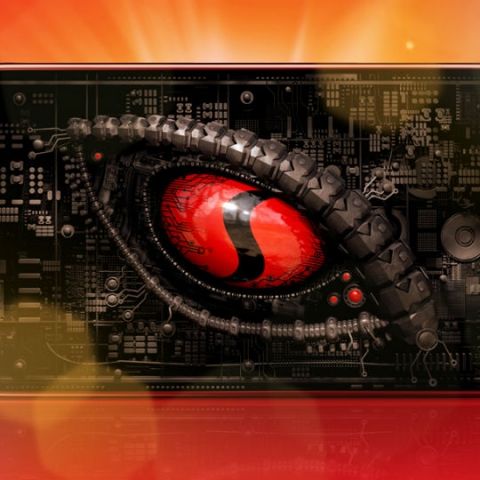 Qualcomm is having problems with its upcoming Snapdragon 810 chip, which could potentially inhibit mass production of the SoC. This in turn could delay the production of several upcoming flagships models which were expected to be released in the first half of 2015, including the Galaxy S6, LG G4, Sony Xperia Z4 as well as a new Motorola tablet.

According to a report by Business Korea, Qualcomm has faced several issues while testing the chip. The chipset is experiencing severe overheating at certain voltages, leading to serious performance issues. The report also mentions problems with the chip's RAM controller, as well as some bugs in the Adreno 430 GPU drivers.

The report states, "The Snapdragon 810 overheats when it reaches a specific voltage. It also slows down owing to problems with the RAM controller connected to the AP. In addition, there is an error in the driver of the Adreno 430 GPU."

Although these bugs are fixable, they might delay the mass production of the Snapdragon 810, so all consequent flagship slated to launch in the first half of 2015 may need to use other types of chipsets or postpone the flagships launch. LG, Samsung and Sony and their respective flagships will most definitely be affected.

According to reports, Samsung is looking at alternatives including the Exynos SoC for the upcoming Galaxy S6. However, even if the Samsung decides to change the hardware, it could still potentially delay the product launch. However other manufacturers don't have any obvious alternatives, LG having had little success with its own chips.