Snapdragon has launched the new Snapdragon 782G chipset. This chipset is the direct successor to the Snapdragon 776G+

Recently, Qualcomm announced the Snapdragon 782G as the official successor to the Snapdragon 776G+, stating that this will be the chipset of choice for upcoming mid-range smartphones. The company has now confirmed the launch, along with a list of its official features and capabilities. 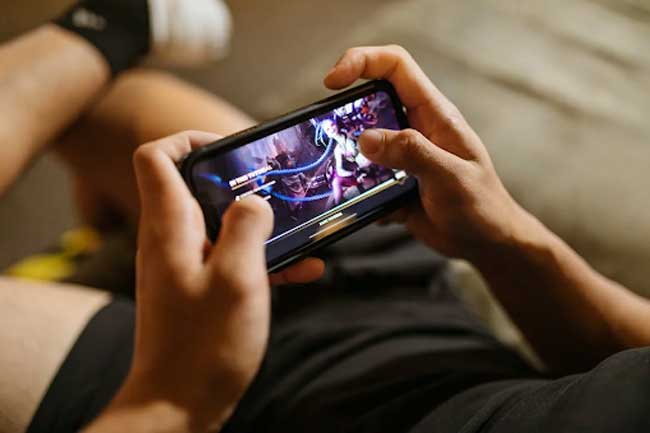 The Snapdragon 782G is made using the brand’s 6mn process. It is equipped with a Kyro 670 Prime core with a clock speed of up to 2.7GHz, four Kryo 670 Silver cores clocked at 1.9GHz, and three Kryo 670 Gold cores clocked at 2.2GHz. The chipset also has an Adreno 642L GPU, which is claimed to be at least 10 % faster than its predecessor.

The chipset is equipped with a Qualcomm Spectra 570L, a triple 14-bit ISP for better image processing. It is believed to support photo capture at gigapixel speeds. In fact, it can work with up to 200-megapixel single-camera shots and can record up to 4K videos at 120fps.

The new Snapdragon 782G SoC can also support  full-HD+ displays with a 144Hz refresh rate. Moreover, the chipset has external display support of up to 4K resolution at 60fps.

It also features the 6th Gen Qualcomm AI Engine that is paired with a Qualcomm Hexagon 770 Tensor Accelerator for better AI performance. This can have positive impacts on the performance of certain features in smartphones such as  AI-based activity tracking, audio enhancement, and background noise cancellation. The chipset is also compatible with the Wi-Fi 6E standard. It supports Bluetooth v5.2 and NFC connectivity. It is also equipped with Qualcomm aptX suite for lossless audio.

Qualcomm has revealed that the chipset also supports Qualcomm Quick Charge 4+, and comes with the built-in Qualcomm Snapdragon X53 5G modem-RF system for 5G connectivity. This modem system is claimed to support download speeds of up to 3.7Gpbs along with offering support for sub-6GHz 5G and mmWave.

Which smartphones will have the Snapdragon 782G Chipset? 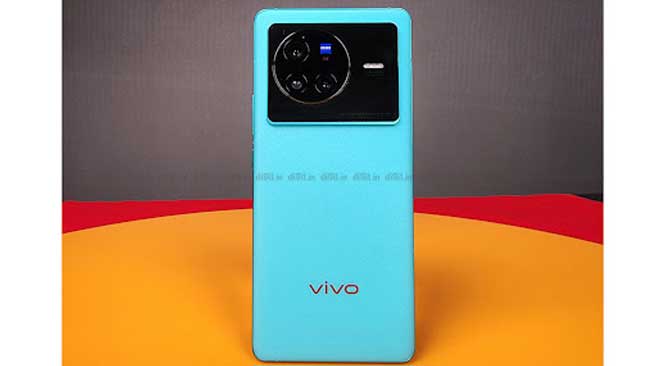 The Snapdragon 782G chipset is designed for premium mid-range smartphones. As of now, the company has not revealed which smartphone would be the first to carry it. But, we can expect to see it in new offerings from Oppo, VIVO, Xiaomi, Honor, and IQOO.