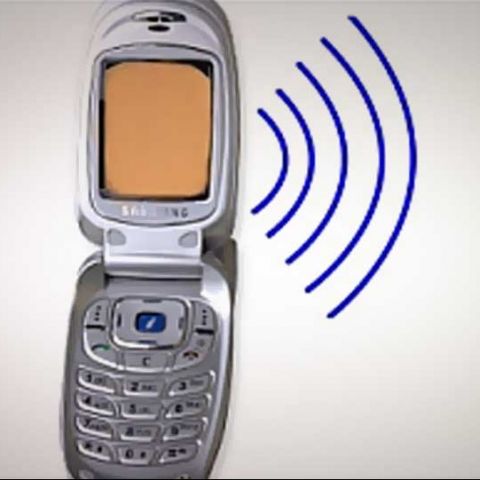 Union Telecom Minister Kapil Sibal has inaugurated a Specific Absorption Rate (SAR) lab, which will audit the SAR values of mobile phones and a Next Generation Network (NGN) lab in the Telecommunication Engineering Centre (TEC) in New Delhi.

“While world standards with regard to SAR had been adopted earlier, we are adopting even more stringent standards as in the USA, Brazil, China and in some other countries,” says Sibal in a release while underlining the health safeguards have to be a priority. The minister also asked the TEC to prepare their equipment for testing 4G and also 5G.

The government release further says the TEC SAR Lab is one of its kind of lab in the country dedicated for auditing of SAR value, self-certified by mobile handset manufacturers and importers in India. The lab will be utilising the existing radio frequency chamber available with TEC.

According to the government, the lab is “capable of making SAR measurement for CDMA, GSM 2G and 3G mobile handsets in the frequency band of 800 MHz, 900 MHz, 1800 MHz and 2100 MHz. The lab is also capable of measuring SAR value against the International Commission on non-Ionizing Radio Protection (ICNIRP) limit of 2 Watt per Kilogram measured over 10 gm. of tissue as well as the recently adopted unit in human i.e. 1.6 Watt per Kg measured over 1 gm of tissue. The will also undertake request from mobile handset manufacturers for testing the devices on their request, for a fee.”

The NGN lab at TEC will be dealing with Internet Protocol (IP) based equipment for Conformance and Interoperability testing. “The lab also supports the NGN based Interconnection and Voice Over Internet Protocol (VoIP). Remote Testing of the products from the NGN lab is one of the key features. The lab is upgradable from the present 1G/10G Electrical/Optical Interfaces to 40G/100G optical interfaces. The test facility can also be augmented to take care of testing of Cloud Computing based implementations.”

To know more about the NGN Lab and SAR Lab in TEC, click here.