Samsung's next flagship phone to feature 256GB of storage?

Samsung has started mass production of its 256GB UFS 2.0 mobile storage and it is twice as fast a normal SATAIII SSD. 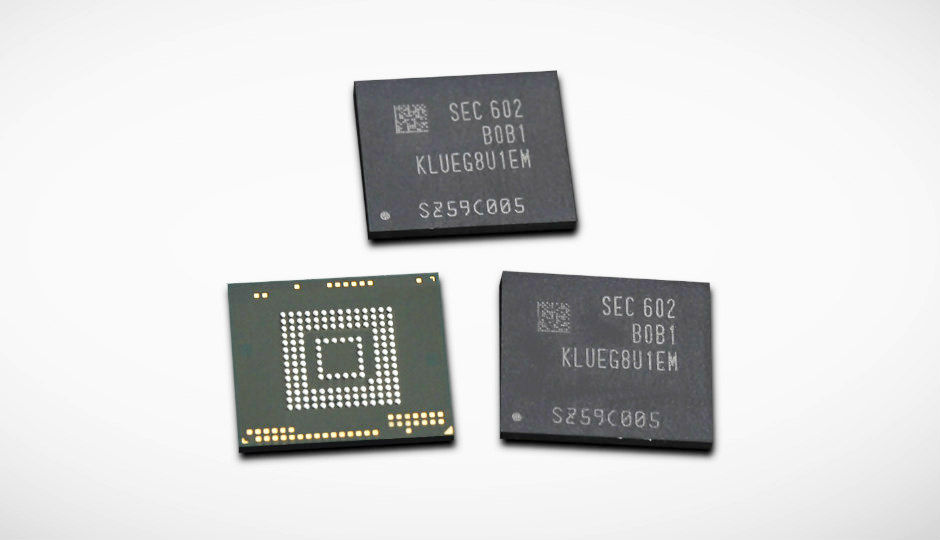 Samsung's next flagship phone to feature 256GB of storage?

Samsung has started mass production of its 256GB UFS 2.0 embedded flash storage for mobiles and tablets. The company says the embedded storage is much faster than the normal SSDs we use in our PCs. According to Samsung, the storage can provide read speeds of up to 850MB/s, which is double the read speed a normal SATAIII SSD can achieve. The embedded storage can achieve sequential write speeds of up to 260MB/s, which is almost three times faster than high-performance external micro SD cards.

Sun Choi, Executive Vice President, Memory Sales and Marketing, Samsung Electronics, said, “By providing high-density UFS memory that is nearly twice as fast as a SATA SSD for PCs, we will contribute to a paradigm shift within the mobile data storage market”. He added, “We are determined to push the competitive edge in premium storage line-ups – OEM NVMe SSDs, external SSDs, and UFS – by moving aggressively to enhance performance and capacity in all three markets.”

The new 256GB UFS 2.0 storage is based on Samsung's V-NAND flash memory. This new version can handle 45,000 IOPS of read and 40,000 IOPS of write speeds (input/output operations per second), which is more than double of what the previous versions, used on the Galaxy S6, were able to achieve. This means that recording or watching 4K video content will be a breeze on this chip. Essentially, a 90-minute 1080p video will take just 12 seconds.

We are expecting that Samsung’s next big launch, the Galaxy Note 6, may use this new storage in its top variant.