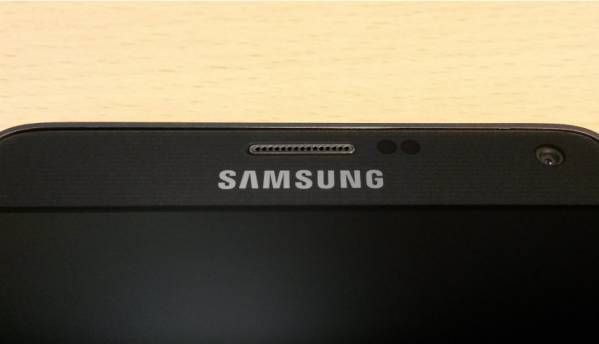 Two of the four smartphones in the upcoming line-up would come with dual camera set-up, the sources added. All of them will be made at the company's Noida facility. The smartphones will feature Samsung's super AMOLED "Infinity Display" -- bezel-less screen that creates an immersive viewing experience.