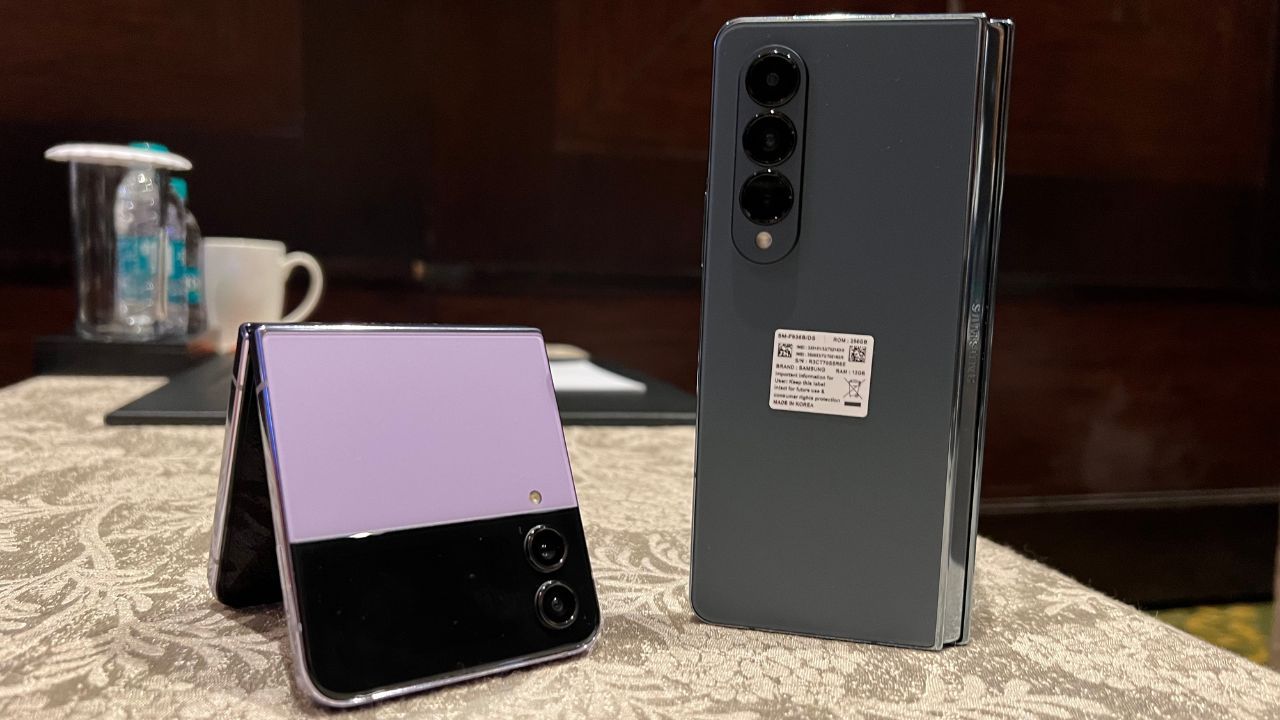 San Francisco, Aug 11 (IANS) Tech giant Meta had announced that it is introducing a new way to create hands-free on Instagram and Facebook with Samsung Galaxy Z Flip4, as well as other Samsung Flip phones.

With FlexCam on Samsung Galaxy Z Flip 4, users can fold the phone and place it on a surface freestanding to record hand-free videos. Now they can create Stories and Reels without a stand or tripod.

"We will continue to evolve our products so that they are easy to use, whether you are creating content or connecting with others," the company said in a blogpost.

Using Instagram and Facebook with FlexCam makes it easier to record dances, how-to's, and favourite moments from afar, while on the go.

The company said users can also make video calls hands-free with Messenger and WhatsApp with FlexCam.

Meanwhile, a recent report said that the tech giant is testing a new live-streaming platform for influencers called "Super".

The new platform allows influencers to host live streams, earn revenue and engage with viewers. It has reportedly paid influencers between $200 and $3,000 to use the platform for 30 minutes.