Samsung has launched a custom version of the Samsung Galaxy Z Fold 3 in China, known as the Samsung W22 5G Foldable Phone. 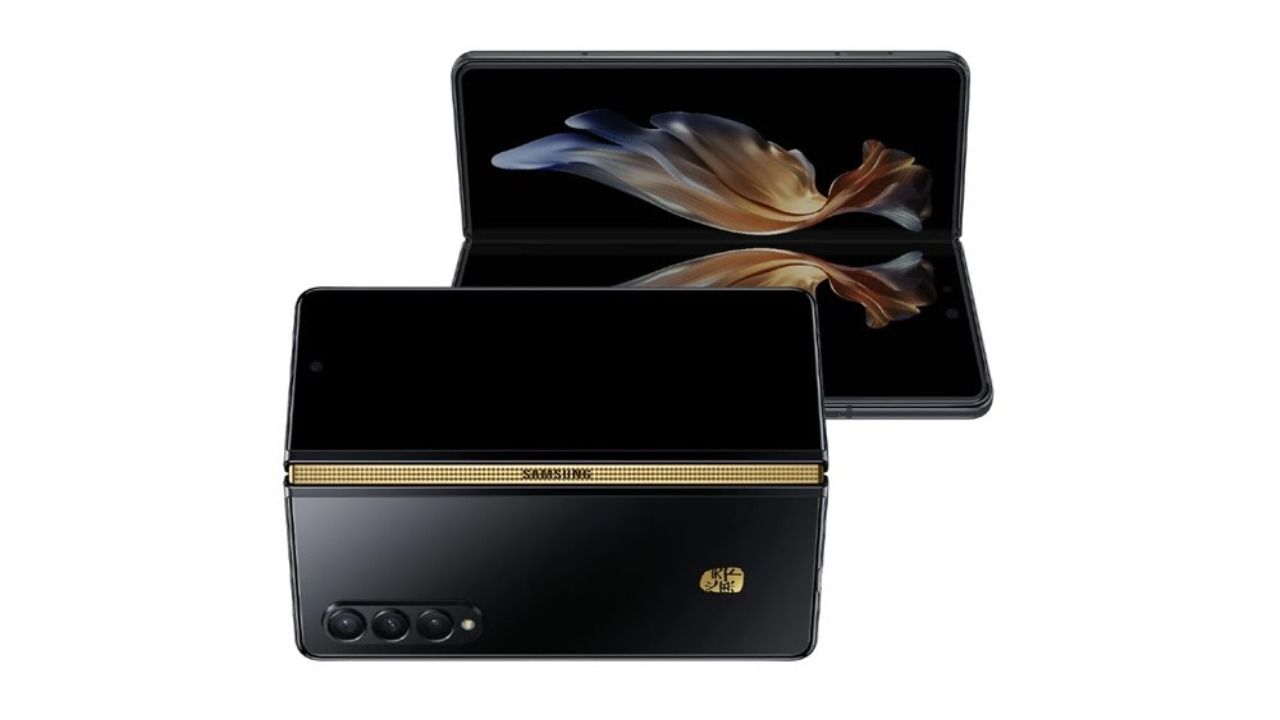 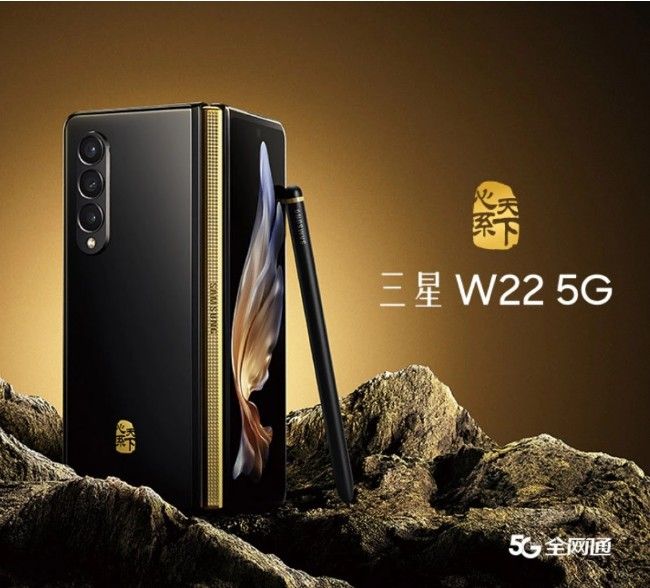 The Samsung W22 5G has a 7.6-inch foldable AMOLED display with a QXGA+ (2,208x1,768 pixels) resolution along with a 6.2-inch cover display with an HD+ (832x2,268 pixels) resolution. The smartphone runs on an octa-core SoC, along with 16GB of RAM and 512GB of onboard storage. It packs a 4,400mAh battery. It has a triple rear camera setup that houses 12-MP lenses along with optical image stabilisation (OIS) support. Additionally, it has a 10-MP selfie camera located on the cover and a 4-MP under-display selfie camera that is hidden. The phone also comes with a side-mounted fingerprint sensor.

Want to know whether the Samsung Galaxy Z Fold 3 is worth the staggering price tag? Read our official review on the same!