Samsung introduced the world to its new Super AMOLED display phone today, called the Galaxy S, and it is a looker, with a crisp interface and sleek lines, and a slim width of 9.9mm. It is one of the first exponents of Samsung's Smart Life campaign. 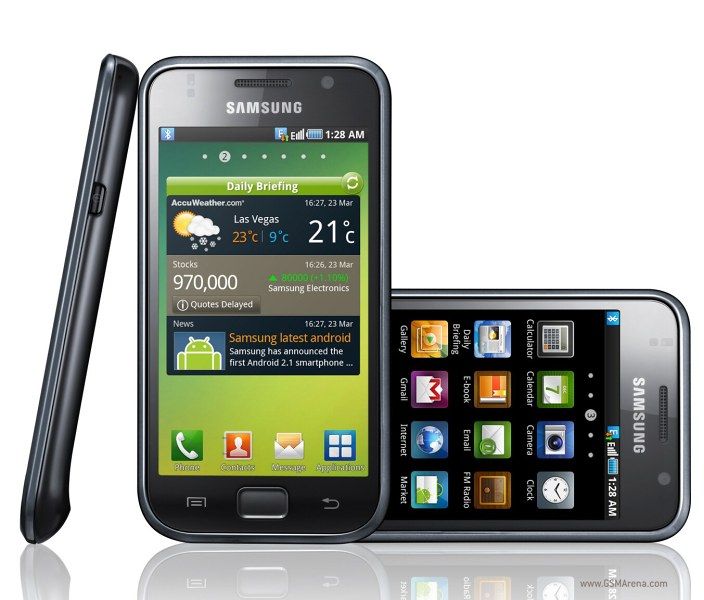 More about the Super AMOLED screen: it is said to be “20% brighter 80% less reflective, and with 20% better battery life”. It's touch response is also considered to be “super-fast”, and when coupled with the mDNIe (mobile Digital Natural Image engine) technology, gives astoundingly crisp and vivid. 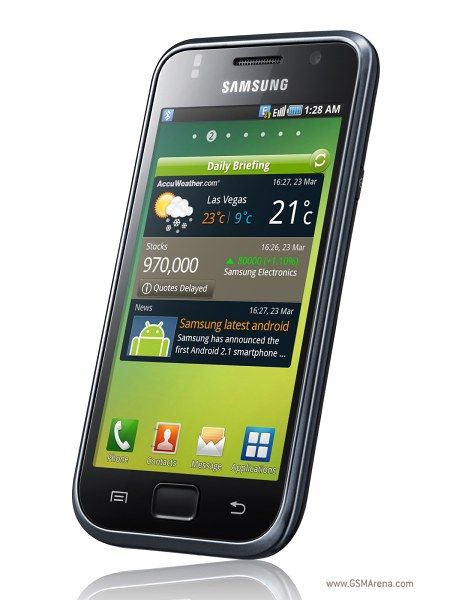 Supporting 720p HD video playback and recording, the Samsung I9000 Galaxy has been certified to be HD ready by DivX, just like the Samsung Wave. Pricing and availability are not known yet