Samsung to roll out Gingerbread update for Galaxy smartphones soon 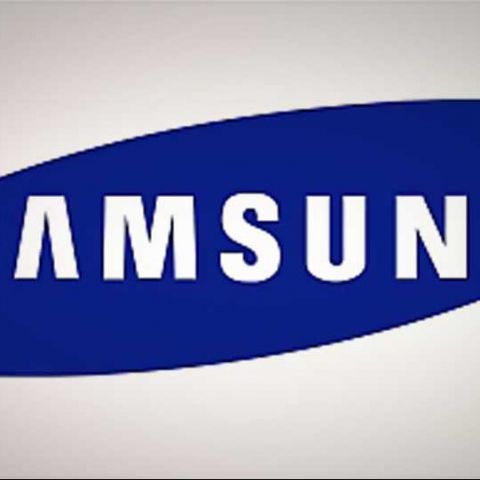 Samsung is reportedly going to upgrade its Galaxy series of smartphones to Android 2.3 Gingerbread platform by the end of the year.

The Mobile Indian quotes a Samsung executive as saying the upgrade should be available within six to eight weeks from now. According to the Samsung executive, the Gingerbread update will be rolled out for entire Galaxy series of smartphones. The development comes days after announced Gingerbread update (Android 2.3)for its Optimus smartphones. Sony Ericsson also started rolling out Android 2.3.4 update for its Xperia-range of smartphones.