Samsung has high hopes for its next generation Galaxy device, the Galaxy S IV. The South Korean electronics giant estimates that the demand for the device will be so huge that it will pull resources away from Apple. 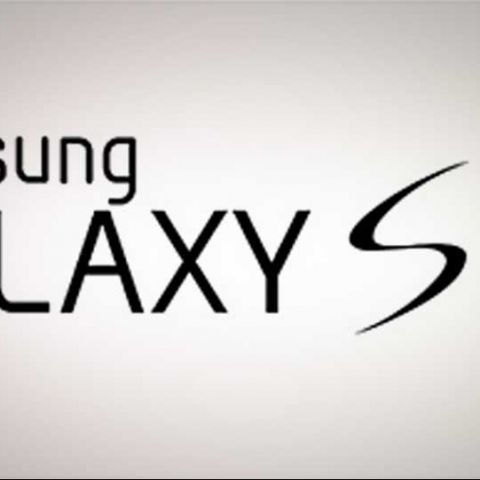 Samsung has high hopes for its next generation Galaxy device, the Galaxy S IV. The South Korean electronics giant estimates that the demand for the device will be so huge that it will pull resources away from Apple.

Jefferies & Company analyst Peter Misek says that Samsung plans to build 100 million units of its next flagship device, the Galaxy S IV. In his research note Misek says, “The enormous 100 million S4 build plan (we estimate the S3 sold 60M) is leading some suppliers to say that they will reallocate resources away from Apple.”

If the analyst is to be believed, then Samsung aims to have some serious market dominance with the launch of the S IV.

If rumours on the Internet are to be believed, then the Galaxy S IV is likely to be powered by an eight-core processor that was unveiled by the Korean manufacturer at the CES 2013. The processor, named the Exynos 5 Octa, uses ARM's big.LITTLE technology and combines Cortex A7 chips with Cortex A15 chips, to gain increases in performance and energy efficiency. Samsung and ARM have claimed that the new processor doubles the performance of the Exynos 4 processor, while halving the power consumption. Read more details about the Samsung eight-core processor here.

Among other key specifications, the Galaxy S IV is expected to feature a 5-inch display with full HD (1920x1080 pixel) resolution. There are also talks of 2GB of RAM and a 13MP rear camera on the device. The S IV is expected to run Android 4.1 Jelly Bean straight-out-of-the-box, upgradable to the next version of Android currently speculated to be Android 5.0 Key Lime Pie.

The S IV is expected to be unveiled on March 15, 2013. You can read details about the expected launch here.