Samsung to make Bada an open-source platform in 2012 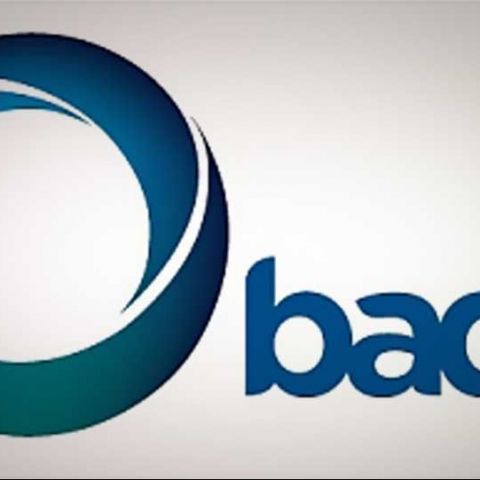 Samsung has announced that it plans to open its proprietary mobile operating system – Bada – to third party developers and device manufacturers in 2012, or in other words, make it an open-source platform, like Google’s Android operating system.

The move is considered by many to be a direct reaction to Google’s acquisition of Motorola in August – an attempt to strengthen and grow its own operating system whilst reducing its reliance on Google’s Android OS. Samsung is obviously also looking further afield than its own stables, with its 11.6-inch tablet

A report by the Wall Street Journal indicated Samsung might be considering using its Bada operating system as the platform for its internet-connected televisions. Samsung launched Bada back in late 2009, and since then, has made numerous efforts to popularize the platform amongst developers, in the midst of decent sales of its Bada-based Wave smartphones.