Samsung to launch Android 4.0-based Nexus Prime on October 19

Samsung is going to launch its first Android 4.0 Ice Cream Sandwich-based smartphone at an event in Hong Kong, scheduled to be held on October 19. 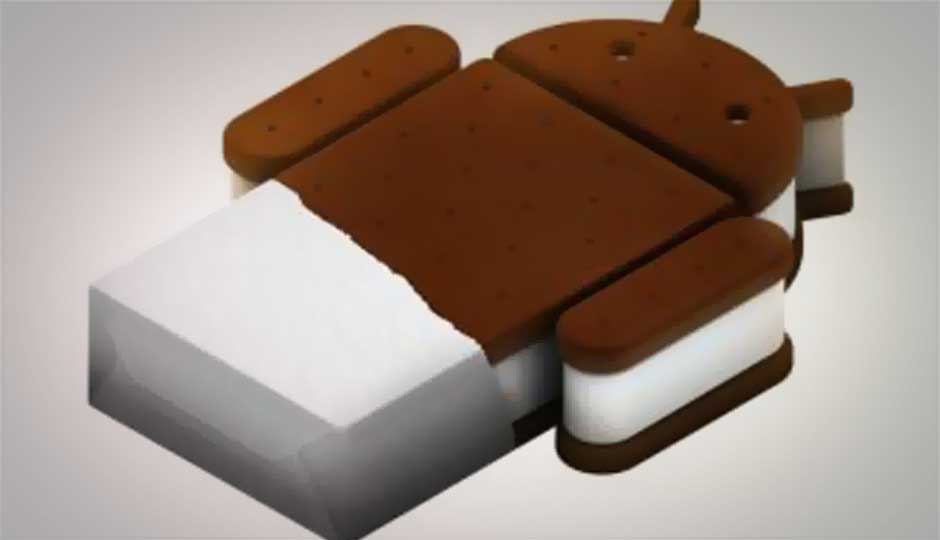 Samsung to launch Android 4.0-based Nexus Prime on October 19

Samsung is going to launch the first Android 4.0 Ice Cream Sandwich-based smartphone at an event in Hong Kong, scheduled to be held on October 19. Samsung was initially slated to launch the Samsung Nexus Prime, a.k.a. Galaxy Nexus at an event in San Diago on October 11 but later the company decided to postpone the event, as a mark of respect to Apple's co-founder Steve Jobs, who passed away recently.

Without divulging the official name of the new smartphone, Samsung issued a statement saying, "We are unpacking our new Android phone in concurrence with Google."

Following are the rumored specs of the Galaxy Nexus Prime:

The rumored price of the next Samsung phone is $750.

Samsung's new flagship product comes days after the launch of the iPhone 4S, which has seen an overwhelming response in the US. The comparison between forthcoming Samsung smartphone and the iPhone 4S is inevitable. Lets wait and watch, which one of them creates a lasting impact.