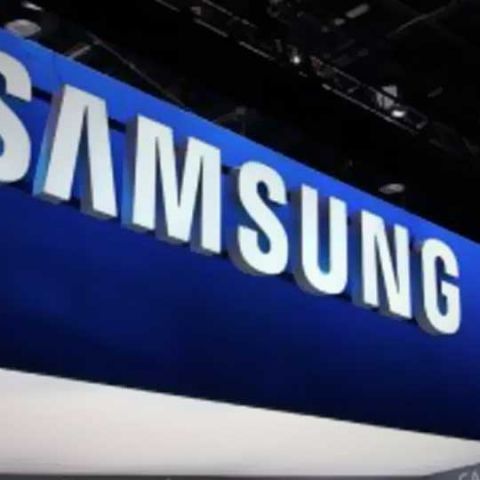 Even as companies such as Xiaomi and Motorola are taking the online route to sell their products in India, Samsung has reportedly decided to go offline for its select devices including the much-awaited Alpha and Note 4.

It’s notable the offline retailers have been hit hard by the e-commerce websites, which have been offering the devices at much discounted prices. With physical stores unlikely to match those heavy discounts, pressure is now high on Samsung to resolve the issue. A body called
All India Mobile Retailers Association (AIMRA) has been formed that is supposed to work for the benefits of offline retailers and maintain price hygiene across segments.

While addressing a large gathering of retailers from AIMRA, a senior executive with Samsung Electronics said: "We have taken action against many rogue distributors, who were dumping their stocks online and beating down the price of our handsets. We are working hard to bring back price hygiene in the market. Our revenues from online sales have come down from 30% to single digit. We also have plans to stop billing WS Retail, the largest reseller on Flipkart."

The executive also revealed the company is planning to have exclusive tie up with some online retailers on condition of keeping the price equivalent to the offline stores. It may be recalled Samsung recently launched S5 mini in an exclusive partnership with Flipkart.

As said above, offline retailers were hit hard by the heavily discounted price offered by the e-commerce stores. Recently, a few companies issued an advisory against purchasing their products through these e-commerce websites. Also read: E-Commerce vs. Brands: A serious conflict?

“Samsung is trying to balance their growth in online sales versus the current offline sales. Though growth online is faster, offline still contributes much larger revenues. This move was necessary to ensure the bulk of their current business through distributors does not suffer for future growth online,” says Mr. Ashish Jhalani, Founder eTailing India.

Experts also believe the move is is risky. "It is indeed a very risky decision, especially because online shoppers tend to be composed of early adopters. Their buying patterns tend to trickle down to the rest of the market over time. This is especially the case in the Rs. 20,000 and above category.Instead of restricting sales of select mobiles online, the better move would be to come to an agreement to not allow their direct online partners to sell below a certain price. In doing so, Samsung would still receive the additional brand awareness of those mobiles being available online, but the competition to brick and mortar retailers would be reduced," says Mr. Sameer Parwani, Founder and CEO, CouponDunia.

However, Samsung’s decision is a setback for the e-commerce segment. “It is a little setback but I think expected until ecommerce is accepted as a complementary sales channel rather than competitive,” adds Mr. Jhalani.

"The e-commerce industry won't be affected very majorly in the sense that people who want convenience would move onto other handset providers while those looking for brand and cheap pricing would go to brick-and-mortar retailers," adds Mr. Parwani.

It will be difficult to stop customers from not going after heavily discounted products, but apparently there has to be a balanced situation. “I think that a combination of many factors would create an ideal environment. One being exclusive online launches and exclusive offline launches. Second being where prices are controlled where ALL sellers are provided with bottom ceiling. This would ensure proper competition between offline and online. The last and probably most important would be integration of online and offline channel,” concludes Mr. Jhalani.