Samsung has reportedly shipped over 20 million units of its flagship Galaxy S8 and S8+ smartphones since it went on sale on April 21. The company is said to be shipping 2,78,800 units of the Galaxy S8 per day. 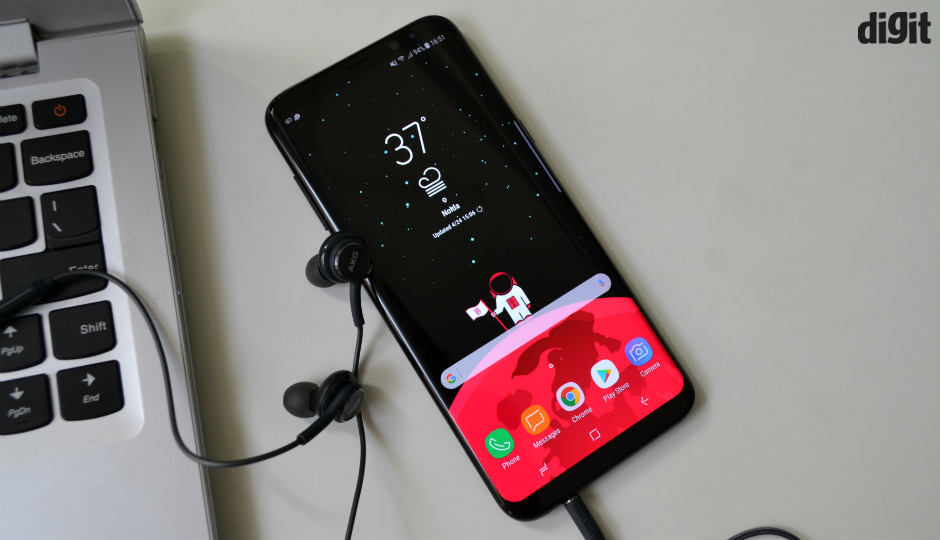 Samsung mobile chief DJ Koh had recently confirmed that the company's flagship Galaxy S8 is outselling its predecessor. Koh refuted claims that sales of its flagship device have started slowing down, ahead of the Galaxy Note 8 launch. He claimed that Galaxy S8 sales are 15 percent higher than the Galaxy S7 series, but didn't offer any sales numbers.

Now, research firm Strategy Analytics says that sales of the Galaxy S8 series has surpassed the 20 million mark in July. The Korea Herald reports, citing the research data compiled by Strategy Analytics, that Samsung shipped 278,800 units of the Galaxy S8 per day since its official release on April 21. The sales amount to 19.8 million during April-June period. The cumulative sales number are assumed to have surpassed 20 million units in July.

Strategy Analytics notes that Samsung shipped 79.5 million smartphones in the second quarter of 2017 and has achieved 22.1 percent marketshare. After the Galaxy Note 7 fiasco, Samsung delayed the launch of Galaxy S8 series until the end of March. The smartphone went on sale in select markets from April 21 and was made available globally only in May.

Ahead of its availability, the Galaxy S8 broke pre-order records in South Korea and the United States. During a recent conference call, Samsung confirmed that sales of Galaxy S8 have been double that of S7 in some markets. The new shipment numbers from Strategy Analytics is an indicator of strong demand for company's flagship. Samsung is expected to announce the Galaxy Note 8 on August 23, with a larger 6.3-inch display, dual rear camera setup and improved S Pen functionality. The new flagship smartphone is expected to help Samsung further strengthen its position in the premium smartphone segment.