Samsung's roadmap for its displays has led us to believe that the next-gen Samsung Galaxy device, dubbed as the S IV, will feature a 4.99-inch display with a 1920x1080 pixel resolution, giving it a pixel density of 440ppi. 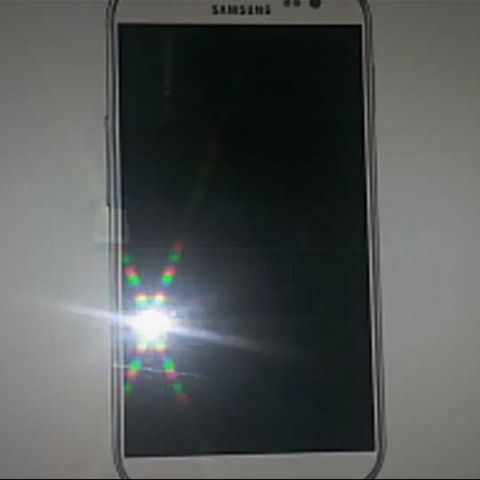 Samsung showed off a lot of cool tech at CES 2013. We saw some ultra HD TVs, a new SmartHub for your Smart TVs, a curved glass design for phones, and a lot more. Samsung even showed a roadmap for the future of its displays. This roadmap for its display technology has led us to believe that the next gen Samsung Galaxy device, dubbed as the S IV, will feature a 4.99-inch display with a 1920x1080 pixel resolution, giving it a pixel density of 440ppi.

This isn’t the first time that we have heard that Samsung will have a full HD 4.99-inch display for the S IV. In the past we have heard that the S IV will have a 13MP camera, run on Android Jelly Bean and be powered by a quad-core Exynos 5440 chip manufactured using 28nm high-K metal gate technology. Other rumours on the Internet suggest that the device will also support the S-Pen - a device that has made its appearance on the Note series of Samsung’s devices.

Another device that has been making headlines, and we cannot wait to see in action is the LG Optimus G2. It is rumoured to have a 5.5-inch display with a 1920x1080 pixel resolution. Other rumoured specifications include a quad-core 2.0 or 2.5GHz Krait processor, an Adreno 320 GPU and 2GB of RAM. The smartphone is also expected to run on Google’s next gen OS, Android 5.0 Key Lime Pie. The LG Optimus G2 is expected to hit the market in Q3 of 2013. You can read more details about the LG Optimus G2 here.