Samsung’s Galaxy Tab has finally been officially revealed, and has already been hailed by many to be the first true competition for the Apple iPad since the latter’s release earlier this year. 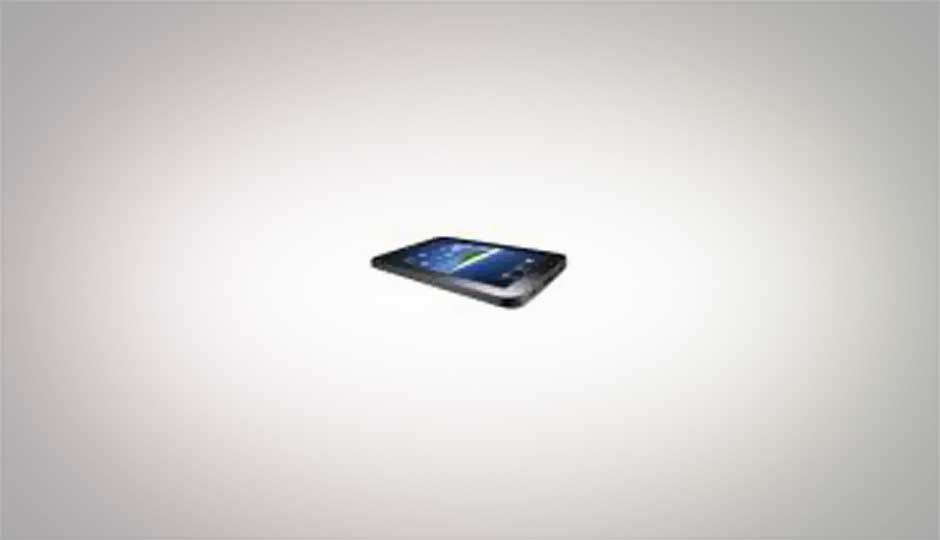 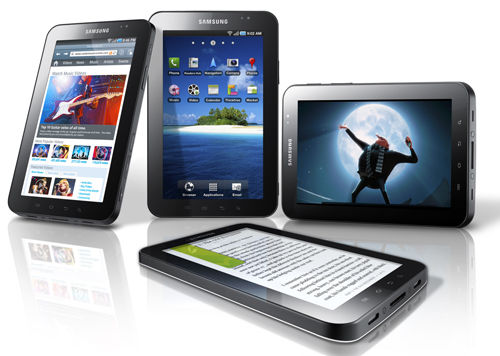 Samsung’s Galaxy Tab has finally been officially revealed, and has already been hailed by many to be the first true competition for the Apple iPad since the latter’s release earlier this year. The Android 2.2 3G Wi-Fi tablet will be available in two capacities, 16GB and 32GB, which are thought to be priced at approximately $900 and $1050 respectively, and very speculatively. No news on availability, though The tablet will also feature the Layar augmented reality browser, Swype text input, 720p HD video playback, full Flash 10.1 support, ThinkFree Office, Google Mobile Services such as Maps and Latitude, and video-calling over 3G networks.

Check out its specifications below, along with a promotional video and a hands-on video by CrunchGear:

Samsung has also announced it is currently developing an Android 3.5 Honeycomb based tablet. According to WP Hong, the Head of Product Planning at Samsung, the Galaxy Tablet will get a Gingerbread update at some point as well. The next-generation tablet Honeycomb will arrive sometime next year.