Samsung is reportedly working to include a bezel-less design, 18:9 Infinity Displays on its mid-range Galaxy A series (2018 edition). 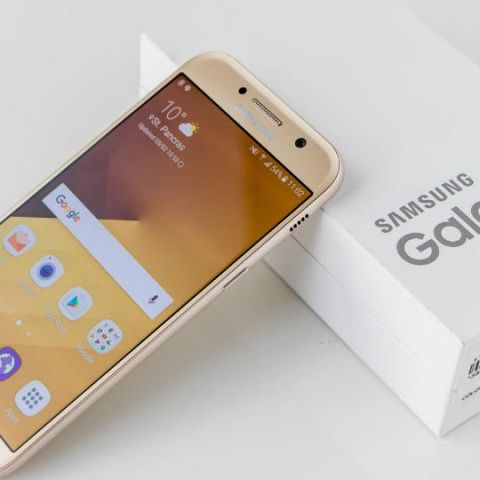 Samsung is reportedly working on a bezel-less design and 18:9 Infinity Displays for its 2018 mid-range Galaxy A series smartphones.

"While the Galaxy A5 (2018) will have an Infinity Display, it may not be curved. In that case, it will be similar to the one we find on the Galaxy S8 Active," SamMobile reported late on Thursday. This would mean a major upgrade to the A series as all previous Galaxy A handsets come with a conventional 16:9 aspect ratio display.

Samsung introduced this longer-than-wider display with Galaxy S8 and Galaxy S8+ smartphones to coincide with its Infinity Display. The company's latest flagship, the Galaxy Note 8 also sports the same aspect ratio and an Infinity Display.

According to SamMobile, the upcoming device is being tested with Android 7.1.1 Nougat onboard. The new edition of Galaxy A series is expected to hit the market early next year.