Voice and data survey reveals that Samsung has surpassed Nokia to become the No. 1 mobile manufacturer in the Indian market. 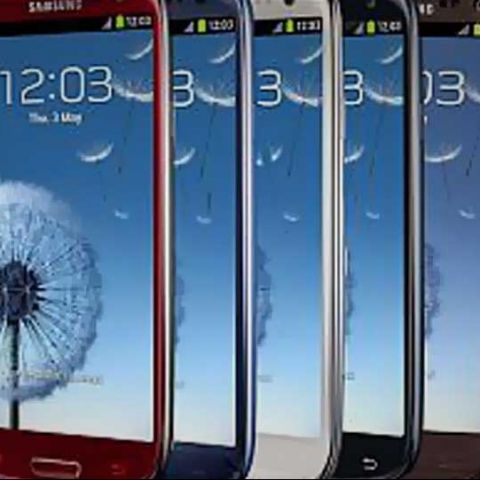 A recent survey conducted by CyberMedia group's Voice&Data of the telecom equipment market has revealed that Samsung has grabbed the top spot with revenues of over Rs. 11,328 crore and has shown a growth of 43.6% in the past year.

According to the 18th annual survey 'V&D 100' report, The Indian mobile market has grown 14.7 percent since last year, but Samsung has grown at an astounding 43.6 percent to grab no. 1 spot in the mobile manufacturing industry. The survey was conducted over 30 multinational and Indian mobile handset companies and included categories like multimedia phones, enterprise phones, feature phones and smartphones.

The two main reasons attributed to Samsung's growth is its vast portfolio with devices ranging from Rs. 1,500 to Rs. 50,000. The second factor is the varied screen sizes available in Samsung devices. It offers a rich product portfolio that caters to customers across all budget categories.

Ibrahim Ahmad, Group Editor of Voice&Data stated, "The rise of smaller local players like Micromax, Karbonn, Lava, and Zen is a clear indication that consumers want cheaper feature rich phones. The next phase of mobile penetration in the bottom of the pyramid India will be driven by these companies."