Samsung may unveil Galaxy Band fitness tracker at the MWC 2014 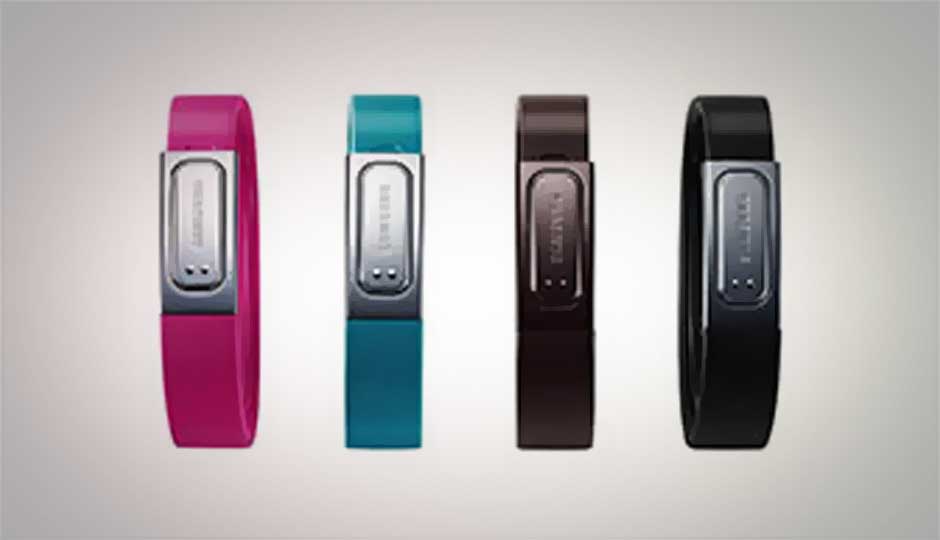 Samsung may unveil Galaxy Band fitness tracker at the MWC 2014

Samsung had launched a wearable fitness device called the S-band when it launched its flagship smartphone, the Galaxy S4.  The device was basically a wristband which could be paired with S-Health app on Galaxy smartphones to track your daily workout regimes. The S-Band didn’t get a lot of popularity but if speculations are to be believed, Samsung might be working on an upgrade.

According to a Samsung official the new device will be called the Galaxy Band which will focus on health care and would make full use of Samsung’s S Health app which was introduced with the Galaxy S4. While there are no official specs available, some of the expected features include sensors for monitoring steps and movement, a calorie meter, environmental data, and a GPS navigation chip. 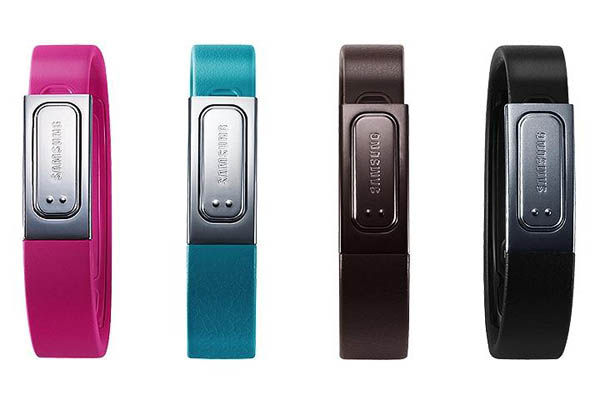 All of this sounds exciting but the real question that pops up is that how will this wearable device be different from Samsung’s Galaxy Gear smart watch? And will it attract more consumers unlike the S-Band or the Galaxy Gear? According to news sources, Samsung might just be working on a new upgrade of the Galaxy Gear smart watch as well, which could be announced with the the next flagship, the Galaxy S5. Hopefully all will be revealed at the upcoming Consumer Electronics Show (CES) in January and the Mobile World Congress (MWC) which will be happening in February next year.