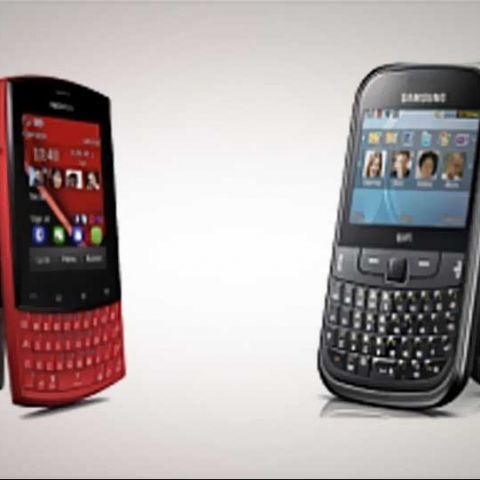 An early poll of analysts suggest that Samsung has finally overtaken Nokia in global mobile phone sales (smartphone and feature phones) in Q1 2012, after a 14-year reign at the top by the Finnish mobile giant, since 1998 when it overtook Motorola.

Samsung is thought to have sold between 88 to 92 million cell phones in Q1 2012, with Nokia officially selling 83 million. In the last quarter (Q4 2011), when Apple retook the smartphone crown, Nokia had remained on top of the overall global mobile phone sales graph – with 23.4 percent market share. Samsung was second, with 19 percent share, and Apple, surprisingly, without any feature phones on offer, was third, with ZTE and LG following.

Official quarterly results from Samsung and other manufacturers are still due, and we’ll have to wait till then for confirmation of market positions. The sudden drop in Nokia’s share is expected to have occurred in February and March, with an early January poll of analysts predicting the Finnish giant will retain overall dominance.

In Q1 2012, Nokia is thought to have sold only 12 million smartphones, and 71 million feature phones – a ratio that shows just how badly Nokia is losing out in the global smartphone segment, with companies like Apple shipping nearly three times as many iPhones in the last quarter of 2011.

Nokia’s recently been facing some tough times in the PR sphere, acknowledging software errors in both its flagship Nokia Windows Phones – the Lumia 900 and Lumia 800, shortly after their launches. In the former case, the company even offered $100 rebates to all customers, effectively making the Lumia 900 free.